The untold truth of Coldplay 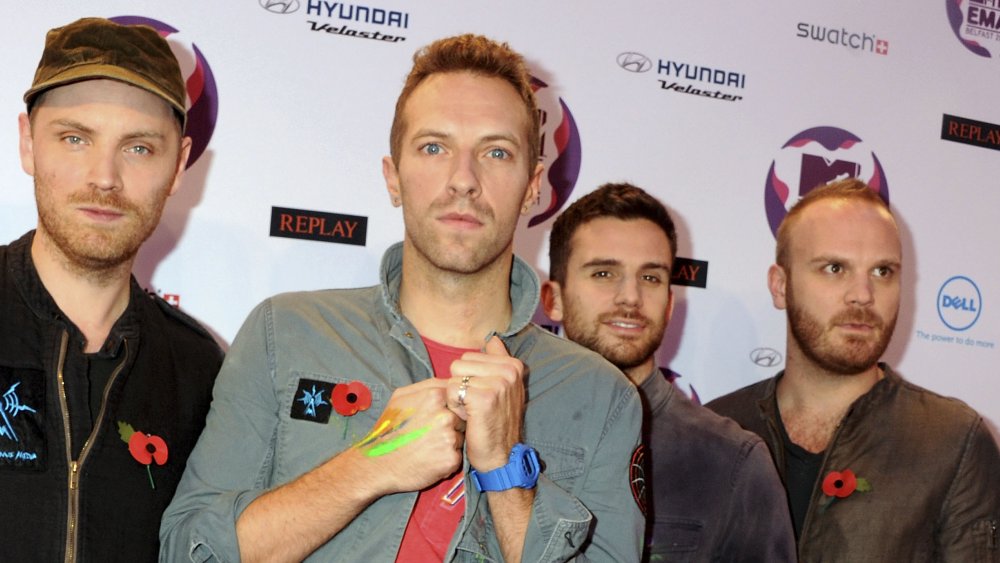 The untold truth of Coldplay
Looking back, the world-famous band Coldplay was really just a normal group of guys playing shows in their college years. In 1996, the four men met at University College London in the same residence that just happened to have many musicians. The band — Chris Martin, Jonny Buckland, Will Champion, and Guy Berryman — told The Faze, “Chris and Jonny started writing music together; it took off from there. We were friends first and that’s when we decided we should make music.” In an interview for BBC Radio 2 as reported by UCL News, Buckland recalled his first impression of Martin, “Chris was running up and down the corridor with this really long curly mop and I thought he was a bit mad, a bit wacky.”

According to Viva Coldplay: A Biography, when the band was just Martin and Buckland, Martin supposedly toyed with the idea of them forming “a boy band” called Pectoralz, however, that “remained just a bad pipe dream.” After bassist Berryman and drummer Champion came into the mix, the band renamed itself to Starfish for exactly one gig, according to Buckland, who spoke with SPIN. After that, a decision was made to adapt to the band’s new name, taken in part from “a poetry book, Child’s Reflections, Cold Play.” Another band was apparently already using the name, but it “handed [it] down” to the current group.