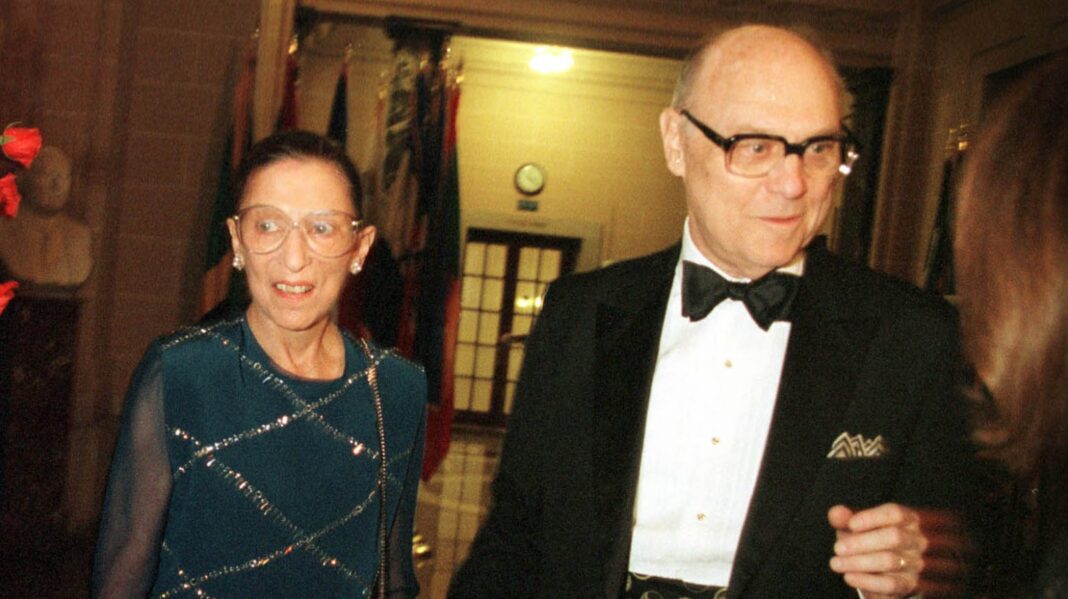 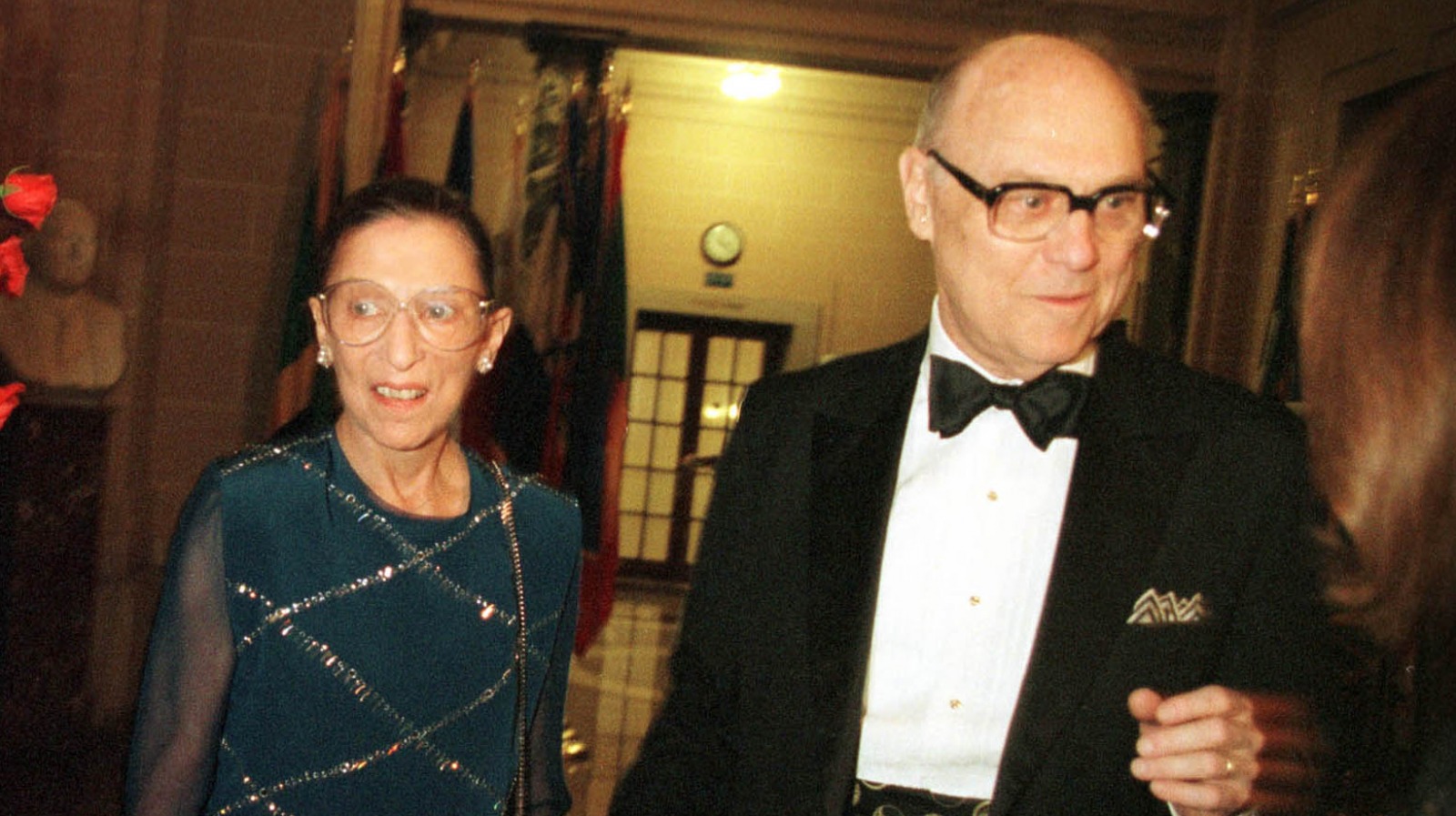 In the documentary RBG, Ruth Bader Ginsburg and different coworkers remember her and hubby Martin “Marty” Ginsburg as sweethearts from college. Ruth, who was overall a scheduled person, made an imprint on Marty, who was immediately smitten by her “adorable” looks and intellect, as their son James informed People in 2018. Meanwhile, Ruth stated Marty was “the only young man I dated who cared that I had a brain.”

Later, Marty would go on to be Ruth’s biggest supporter and advocate. They were both successful lawyers — Ruth in constitutional law and Martin in tax — who equally split their domestic duties and bolstered each other’s career. “In the course of a marriage, one accommodates the other,” Ruth on the Rachel Maddow Show. “So, for example, when Marty was intent on becoming a partner in a New York law firm in five years, during that time, I was the major caretaker of our home and child. But when I started up the ACLU Women’s Rights Project, Marty realized how important that work was.”

Marty also took care of other home responsibilities. “I learned very early on in our marriage that Ruth was a fairly terrible cook and, for lack of interest, unlikely to improve,” Marty joked. “Out of self-preservation, I decided I had better learn to cook because Ruth, to quote her precisely, was expelled from the kitchen by her food-loving children nearly a quarter-century ago.”