The Truth About The Hollywood Walk Of Fame 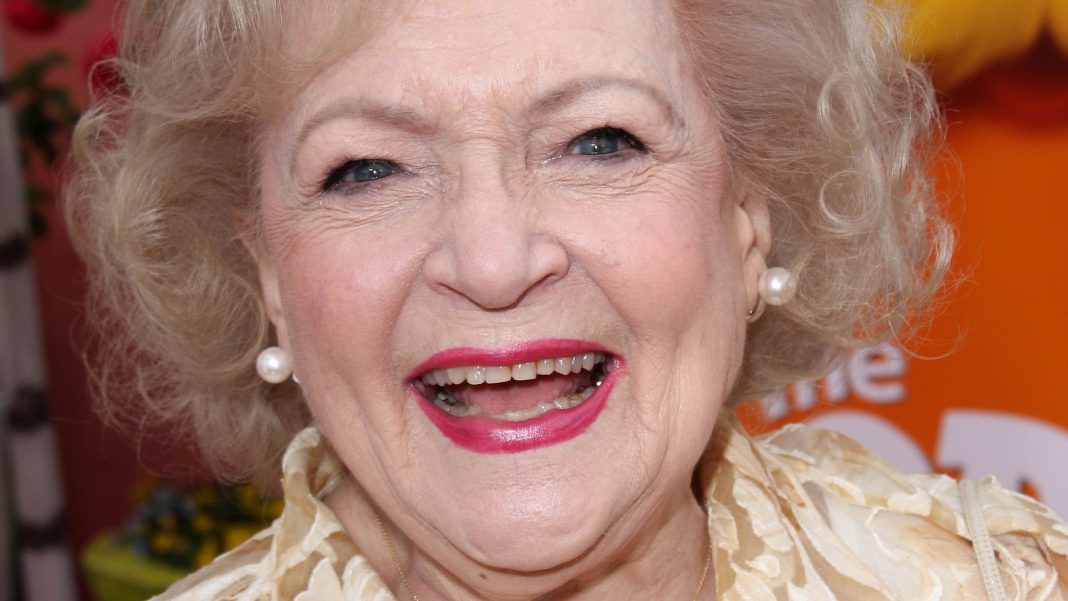 When the Hollywood Walk of Fame was first created, there were four categories: motion pictures, television, recording, and radio, according to the website’s history. But since then, the categories have expanded to include live performances, sports entertainment, and special categories. The symbol for movies is the film camera, for TV it’s the broadcast receiver, like a pair of antennas, for music it’s a phonograph record, for radio it’s a microphone, and the performance category uses the masks of comedy and tragedy.

The stars are made of brass and terrazzo, a pink composite material made of different marble chips, usually, marble, quartz, granite, and glass poured together with a binder. In addition to the 2,700+ stars that have been bestowed, there are also around 500 blank stars on the walk, left for upcoming honorees, according to the Los Angeles Times. With so many stars and so much space needed to accommodate them, it only makes sense that the walk spans over 2.4 miles so tourists can get their fill of the numerous categories.

Gene Autry, who was nicknamed the “Singing Cowboy,” is the only person to have all five stars after he made a name for himself as an actor and a performer. Comedian and singer Bob Hope has four stars for TV, radio, film, and live performances. What does Hope think of these categories? When he hosted the Oscars in 1953, he said: “Television. That’s where movies go when they die.