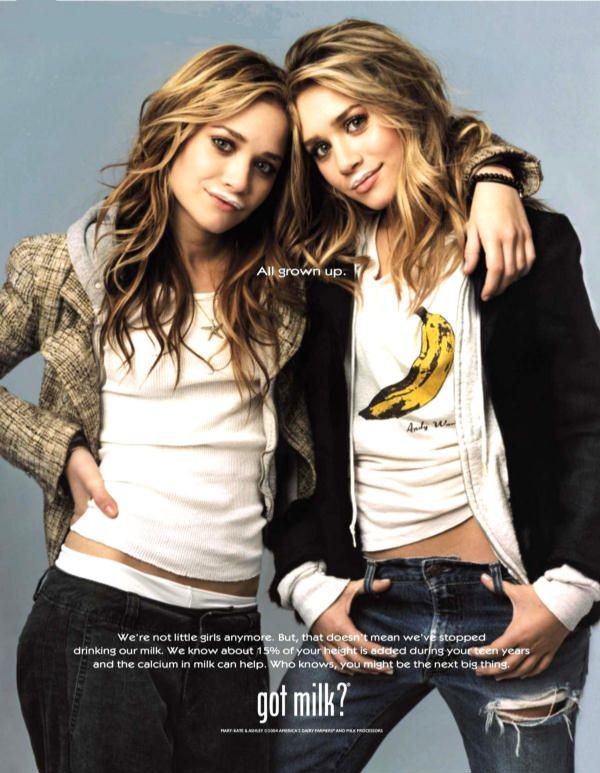 Barely-there makeup has replaced the heavier looks of the 2000s, and natural hairstyles are taking over the red carpet. It’s as if the industry is proving what we already knew—you’re beautiful just as you are. So, it’s time to embrace the looks that capture your natural essence, like the cult-favorite beach wave. The style comes from “surfer girl” culture, in which salt and humidity create a lived-in, effortless look. Now, these soft waves are a Hollywood go-to with celebs like Mary-Kate Olsen and Ashley Olsen frequently wearing the style.

The beach wave isn’t new. In fact, over the years, we’ve seen the look countless times. This is why we sought out the celebrity hairstylist that has perfected the look: Mark Townsend. With the Olsen twins, Gal Gadot, Dakota Johnson and Elizabeth Banks as clients, the beauty pro broke down the new Hollywood beach wave.

Ready to rock the look? Watch the video above and follow the steps below!

Step 1: To prep, braid your hair the night before. If you have curly hair, do a looser braid. If you have straight hair, braid tighter to add texture.

Step 2: With air-dried hair, use a double barrel iron, placing the hair in between the prongs, then twisting your wrist like you’re riding a motorcycle. This will result in uneven bends.

Step 3: Clip the top half of your hair up.

Step 4: Create large waves on the bottom, since you have twice as much hair in the back as you do in the front.

Step 5: Create more defined waves at the top. For tighter bends on the top layer, wrap the hair between the prongs in a figure 8.