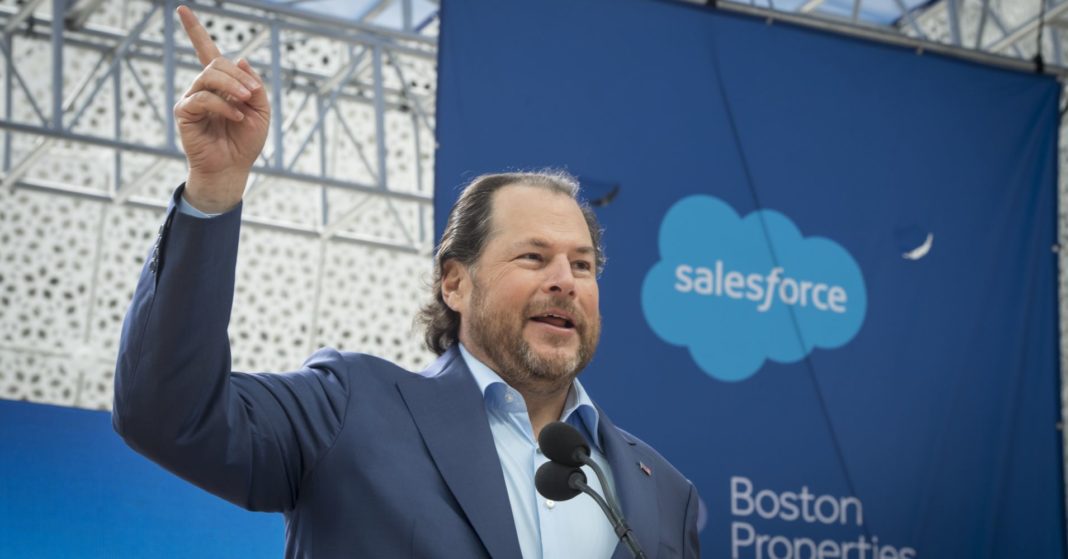 Proposition C will increase gross receipts taxes for companies with more than $50 million in annual revenue by an average of 0.5 percent, generating up to $300 million a year to combat the city’s homelessness crisis through initiatives like new beds in shelters and increased mental health services.

Prop C had both vocal proponents and vehement detractors in the tech industry.

Salesforce CEO Marc Benioff strongly endorsedthe measure as a moral responsibility of tech companies, many of which have received tax breaks to maintain offices downtown. Together, Benioff and Salesforce have contributed more than $7 million to support the proposal, which could cost Salesforce up to $10 million in additional taxes a year.

On the other side, Twitter and Square CEO Jack Dorsey spoke out against Prop C, as did the CEO of payments company Stripe and the founder of Zynga. Lyft, venture capitalist Michael Moritz and Y Combinator’s Paul Graham all donated at least $100,000 to the “No on Prop C” campaign, too.

Critics of the proposition argued that it lacked proper accountability and oversight, and would unfairly affect financial services companies like Square. Outside the tech industry, San Francisco Mayor London Breed and state Sen. Scott Wiener opposed the measure as well.

In the weeks leading up to the election, the measure became a point of tension in a city where tech-fueled wealth stands in stark contrast with the human suffering on display on its sidewalks.

Overall, more than 7,000 people experience homelessness in San Francisco. The median house price hit $1.6 million earlier this year and one-bedroom apartments rent for an average of $3,300.

Benioff was quick to sound-off on the proposition’s passing on Twitter:

Supporters were hoping for the proposition to pass by a more than two-thirds vote to avoid any legal challenges, though Benioff told The San Francisco Chronicle that he would fund a defense: