The Relationship Timeline of Sharna Burgess and Brian Austin Green’s 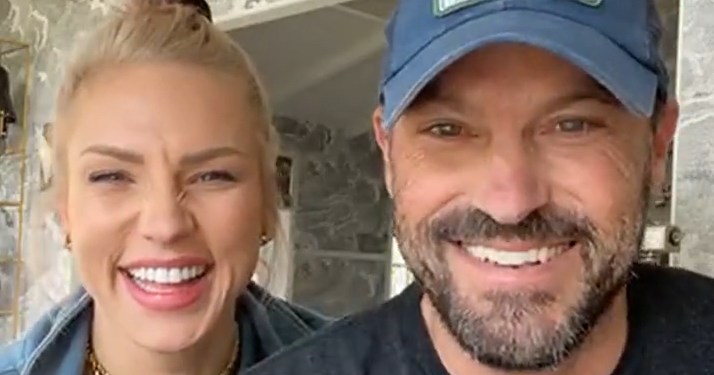 Better together! Sharna Burgess and Brian Austin Green found happiness with one another following a PDA-filled Hawaiian vacation in December 2020 — but that was only the beginning of their love story.

Burgess first hinted at the romance earlier that month when she exclusively told Us Weekly that she was seeing someone new.

“It’s been really awesome,” the pro dancer told Us at the time. “I actually am not on the market anymore. But it’s very new and very, you know, it’s dating, essentially. No one’s calling us a relationship yet.”

The Australian native explained that dating during the coronavirus pandemic definitely made it more interesting.

The couple went Instagram official in January 2021, with Burgess posting a steamy photo of them kissing on a balcony.

That same month, a source told Us that the twosome’s bond was only getting better with time.

“Their vacation to Hawaii has brought them closer. While they’ve become Instagram official, people don’t see how close they’ve actually become since their meeting,” the insider revealed. “Those who know them can see them being together for the long haul and getting super serious.”

While the source noted that the Masked Dancer judge “doesn’t want to be in that type of limelight,” the duo were still getting more comfortable in their relationship. Burgess even shared a glimpse at how dating in quarantine made their romance more meaningful during their first public appearance together in March.

“We took out time, and we really got to know each other for who we are on the inside. And we really built something beautiful,” she told Entertainment Tonight during their first public appearance in March 2021.

Burgess opened up how she wanted to scream about her relationship “from the mountaintops,” but that at the same time, she wanted to keep it private.

“That anonymity, that little secret that was just ours. We kept that for as long as we could,” she gushed about dating in quarantine. “It was a different way of dating. We really took our time. We took four or five dates before we even kissed. It was truly about getting to know the human being because that’s where we are both at in our lives. I’m not really dating for fun, and I’m dating for serious. I want to get to know you on the inside.”

The Knots Landing alum was previously married to Megan Fox. He confirmed their split in May 2020 after nearly 10 years of marriage. They share three sons, Noah, 8, Bodhi, 7, and Journey, 4.

Relive the couple’s romance by scrolling through the photos below: 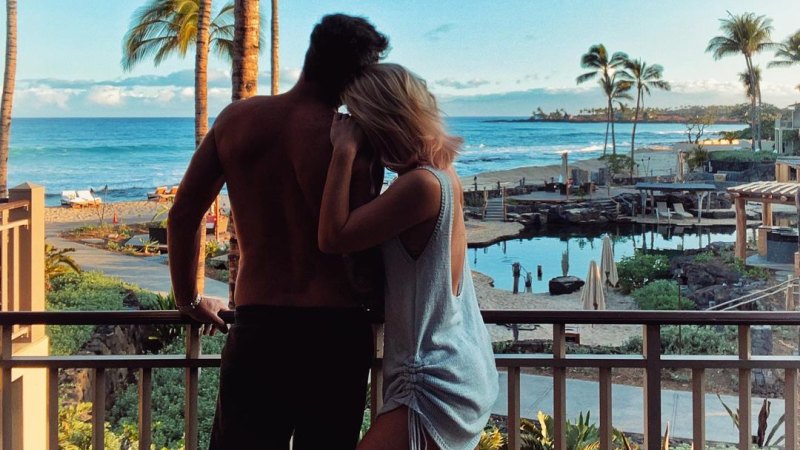 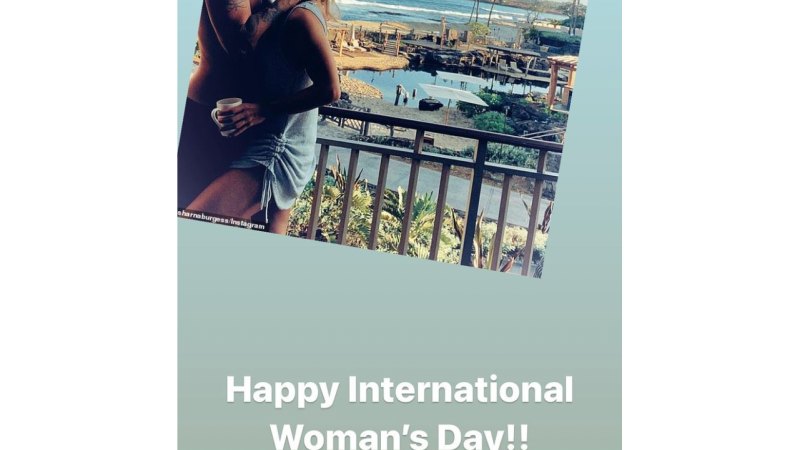 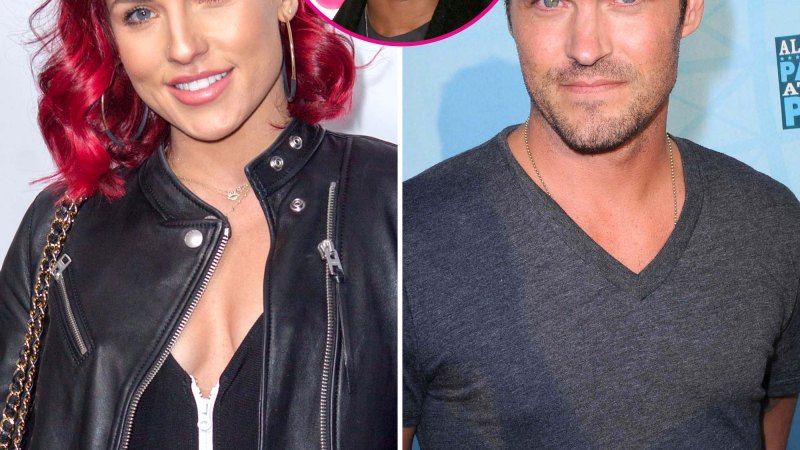