The real reason the Beverly Hills, 90210 revival got canceled 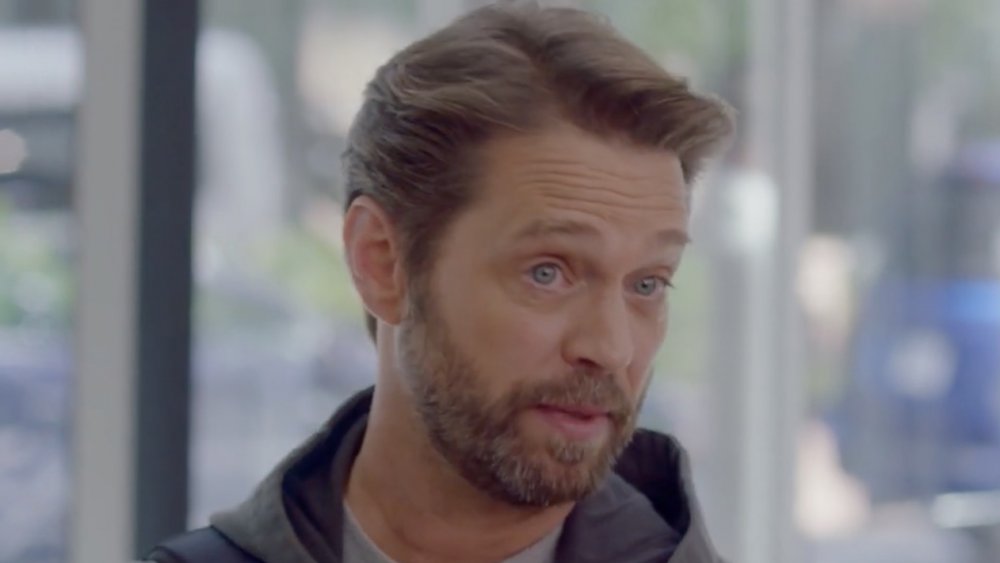 The real reason the Beverly Hills, 90210 revival got canceled
From about 2016 to 2018, TV was all about reboots. Struggling to compete with streaming services and prestige cable TV, the big networks played the nostalgia card, reviving cherished television favorites of yore, such as The X-Files, Roseanne, MacGyver, Will & Grace, Dynasty, Murphy Brown, Roswell, and Magnum, P.I. Back in the ’90s, Beverly Hills, 90210 was at least as popular (if not more so) than all of those shows, so a reboot seemed like a good idea bordering on an inevitability.

But by the time BH90210 hit the air in the late summer of 2019, the TV reboot fad had, as fads do, started to die. Will & Grace’s ratings had just dropped by 46 percent, the Murphy Brown reboot wasn’t popular enough to garner more than 13 episodes, and those new Dynasty and Roswell takes were among the least-watched shows on network TV for the 2018-19 season. BH90210 just came along too late in the arc of the trend, and despite its parent network declaring it a “truly inventive and nostalgic revival” (via Deadline), it wasn’t enough. The outlet reported “the network has opted not to order another installment,” thus ending the revival within a revival before it ever really got off the ground.