The news from Kamloops shook this country. Will it change anything? 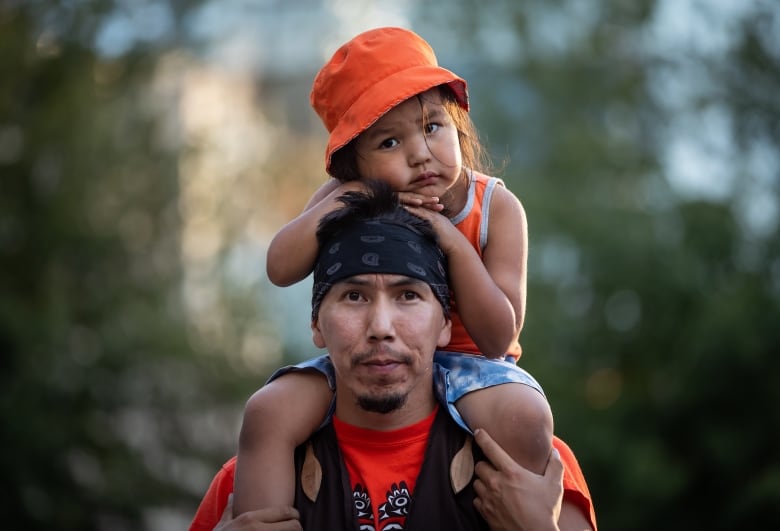 That awakening is overdue. By no means should it have taken the reported discovery of the remains of 215 children on the site of a former residential school in Kamloops, British Columbia to make people face up to the injustices of the past and the need for reconciliation in the present.

But Kamloops appears to have left a particularly deep impression on Canadians — more so than many other recent events. The question is how that affects the political debate going forward.

Awareness of what happened in Kamloops is widespread. Seventy-seven per cent of respondents to a recent poll by Innovative Research Group said they were “very familiar” or “somewhat familiar” with the reports of human remains. That level of impact vastly exceeds what Innovative Research found in years past when it asked about other major tragedies.

Shortly after the national inquiry into missing and murdered Indigenous women and girls released its final report in 2019, just 48 per cent of poll respondents claimed to be familiar with the issue. In 2015, only 41 per cent said they were familiar with the work of the Truth and Reconciliation Commission on residential schools.

Given what the TRC reported six years ago, the news out of Kamloops shouldn’t have come as a surprise to anyone. But another survey — conducted by Abacus Data and commissioned by the Assembly of First Nations and the Canadian Race Relations Foundation — suggests the report of 215 dead children did shake Canadians.

Thirty-six per cent of respondents to the Abacus survey agreed with this statement: “I knew it was bad, but not this bad.” Another 32 per cent agreed with this one: “I was shocked, I had no idea things were that bad at residential schools and so many children could die.”

Eighty-one per cent of respondents to the Innovative Research survey said they felt “very angry” or “somewhat angry” about what they had heard. Fifty-eight per cent told Abacus they agreed that what happened at residential schools was “genocide.”

There are also signs in the survey data that Canadians want action.

According to Innovative Research, 68 per cent of Canadians agree that residential schools “created issues that still require government responses today.” Sixty-three per cent say the federal government should be doing more to address the problems facing Indigenous peoples — that’s up 17 points since 2019. Sixty-eight per cent strongly or somewhat agree that Canadians have a “duty” to resolve the inequalities faced by Indigenous peoples — up 11 points since 2019.

But the data also show the potential for future conflict.

Support for the idea that Indigenous peoples should have the final say over projects like pipelines that travel through their traditional territories is up 17 points in the Abacus poll — but it’s still only supported by 45 per cent of respondents.

It also seems that governments struggle to claim victory on the broad issue of reconciliation — perhaps rightfully so.

After Kamloops, net approval has slipped back to minus-24 per cent.

Perhaps those numbers simply indicate the massive hole that Canada is now trying to climb out of. But even if it’s hard to show progress — and even if opinions vary somewhat across partisan lines — it’s not clear that any party can afford to ignore the pursuit of reconciliation any longer.

“Within every parties’ coalition are voters who care about this,” said Greg Lyle, the pollster behind Innovative Research.

For Trudeau, that means playing defence on his own record and trying to show as much progress as possible. In the last month, the government has passed legislation that responds to three of the TRC’s calls to action and completed a fourth by appointing an Indigenous languages commissioner.

A ‘character test’ for the PM

The prime minister’s challenge is always to answer the charge that he has not been as good as his lofty words. Lyle said reconciliation could become a “character test” for Trudeau.

But if Trudeau must explain why his government deserves to keep trying, his rivals also owe it to Canadians to explain how, exactly, they would make reconciliation happen faster, or better. If an election happens this fall, the parties’ platforms could be a measure of how seriously they take reconciliation.

But the upshot of these polls might be that governments of any stripe can expect a wave of public pressure if they delay or avoid taking action.

If Kamloops laid bare the moral obligation to act, popular opinion could now enforce a political obligation. If Kamloops was a wake-up call, it should be much harder to go back to sleep now.

Innovative Research Group conducted an online survey between June 3 and June 8. The sample size is 1,043 and results are weighted by age, gender and region, but a margin of error cannot be calculated because it was not a random probability sample.

Abacus Data surveyed 3,000 people between June 4 and June 8 and weighted results according to age, gender, educational attainment and region. Abacus Data says “the margin of error for a comparable probability-based random sample of the same size is plus or minus 1.76, 19 times out of 20.”