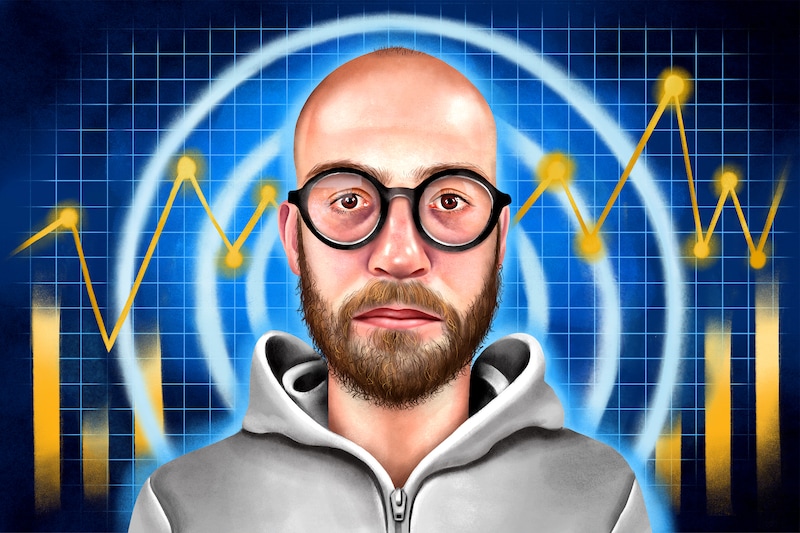 Films most often assigned in college

The single-most-assigned film on college syllabuses silently depicts everyday life in Ukraine and Russia almost a century ago. For more than an hour, it shows people sunbathing, riding in ambulances, brushing their teeth, leaping hurdles, operating a smelter and doing calculations on an abacus.

Dziga Vertov’s “Man With a Movie Camera” claims top honors over more widely celebrated fare, including Spike Lee’s “Do the Right Thing” and Orson Welles’s “Citizen Kane.” Rounding out the top five are another Eastern Bloc fan favorite, Sergei Eisenstein’s “The Battleship Potemkin,” and Fritz Lang’s futuristic sci-fi drama, “Metropolis.” (Vertov, formerly known as Denis Kaufman, is said to have chosen the first name Dziga because it recalled the sound of cranking an old-fashioned movie camera.)

When you consider a director’s entire oeuvre, prolific British suspense peddler Alfred Hitchcock emerges as the most-assigned director thanks to three top-25 films: “Vertigo,” “Psycho” and “Rear Window.” He’s followed by three Americans: Welles (who cracked the top 25 solely on the strength of his ubiquitous 1941 debut), Stanley Kubrick and Steven Spielberg. The only woman in the top 25 is Nazi propagandist Leni Riefenstahl.

The rankings come from Joe Karaganis and his colleagues at Open Syllabus, a research nonprofit that collected more than 15 million class syllabuses from colleges around the world. A little over half were written for classes in the United States.

The analysis of film assignments draws on about 4.5 million syllabuses assigned between 2015 and 2021. They come from all manner of classes, not just film studies, which helps explain the popularity of documentaries and other works with historical value.

As a whole, the list is far Whiter and more male than the overall population. Women directed just 3.5 percent of assigned films released before 1990 (and 13 percent of films released since), though new research from the Women Film Pioneers Project and other sources shows women may have held more positions of power in the early decades of cinema than they have at any point since. Before Hollywood calcified into a male-dominated hierarchy, women served as producers, writers and directors.

“Women were there on the set, ready to do all kinds of jobs,” said Jane M. Gaines, author of “Pink-Slipped: What Happened to Women in the Silent Film Industries?”

Gaines, a film professor at Columbia University and an expert on the history of documentary filmmaking, said the work of cinema heavyweight Sergei Eisenstein overshadowed “Man With a Movie Camera” for the better part of a century. But the latter has been recognized as a cinema classic, she said, culminating in its commemoration as a top-10 film — and the top documentary of all time — in the most recent version of the definitive Sight & Sound rankings.

We here at the Department of Data are dedicated to exploring the weird and wondrous power of the data that defines our world. Read more.

“The reason is that you can teach film style with ‘Man With a Movie Camera,’” Gaines said. “It’s got freeze frames, it’s got tracking shots. It’s a compendium of the basics of film cutting — an irresistibly charming homage to cameras and camerawork.” (Story-wise, it’s a vision of “the emerging industrialization of this agricultural peasant society,” she said. “It’s very upbeat about the Soviet revolution!”)

Gaines doesn’t assign the film in her own classes: “It’s mostly about style,” she said, which makes it less resonant than Eisenstein’s crowning achievement, “The Battleship Potemkin.” That movie is technically innovative in its own right, having pioneered key techniques such as montage, but also “is powerful as a narrative of revolutionary overthrow,” she said.

For the record, Eisenstein was not impressed by Vertov’s work, with its use of such showy techniques as split screens, superimposed footage and slow motion. Upon its release, he dismissed “Man With a Movie Camera” as “pointless camera hooliganism.”