The Leftovers Series Finale: How Did It All End? 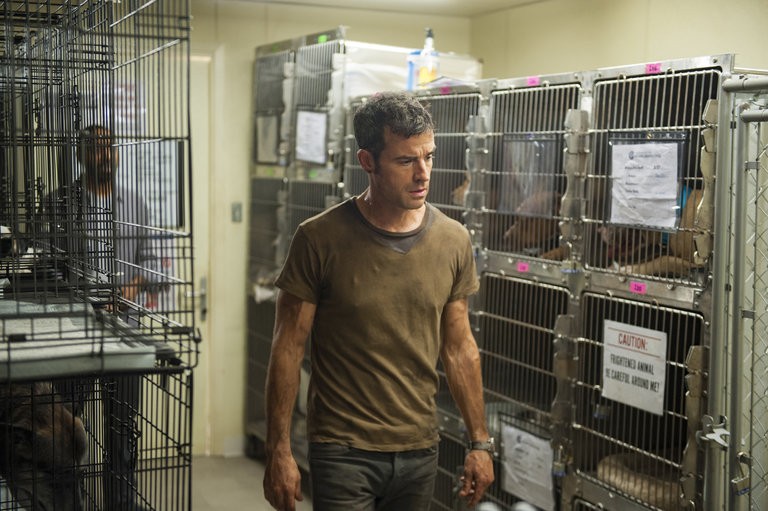 The Leftovers didn’t have to explain exactly what happened in the departure, when a small percentage of earth’s population suddenly disappeared. But it did, sort of, in its final episode. Or at least it gave us enough of an answer.

A lot of time in this series was spent dealing with the fact that the people left behind may never know what happened to be people they lost, and that they couldn’t know. All they could do was deal with it and try to get through the pain somehow, in a variety of ways. But if Nora’s story—told completely in monologue by Nora, with no accompanying visuals—is to be believed, we now know that all the lost people are fine.

In tonight’s finale, Nora decided she was going to try and go to the place where her entire family had gone when they disappeared. She said goodbye to her brother Matt, got into a giant terrifying machine, and was transported to another parallel universe in which the relatively few people who had been “lost” were fine, but to them, it was the rest of the world who disappeared.

In their world, they were the lucky ones. They hadn’t lost as much as they’d been spared from whatever fate everyone else had suffered, but they had also lost so much that all they could do was be happy that they were still there.

Nora had made it all the way from Australia to Mapleton on a series of boats over an extremely long period of time, only to hide behind a tree outside her old home and see that her family was happy. To them she was a ghost, and she didn’t belong there, so she found the man who made the machine and had him send her back.

When she returned, so much time had passed and she was so unsure that anyone would believe her that she just stayed in Australia. She lived alone without a phone, grew some glorious long grey hair, and raised pigeons for people who wanted to send notes of love around the world (even though the pigeons actually just went back to Nora’s).

Eventually Kevin found her, and at first he asked her to a dance, pretending that nothing had ever happened and that they had only ever met once, in an effort to erase everything that had happened before. Then he showed up at her house and admitted that every year, he had spent his full vacation time in Australia trying to find Nora, determined to prove she wasn’t gone like Matt had said she was. Finally, years after Matt had died and Nora hadn’t even gone to the funeral, he happened to show her picture to the right nun, and tracked Nora down.

She offered him a cup of tea and explained herself, and Kevin, through tears, promised he believed her because she was here. “I’m here,” she told him, and they both cried and smiled at each other, bigger and more genuinely than they’ve maybe ever smiled in the whole series, like they were there and finally happy about it.

So we still don’t know the why or how of the departure, but we know that even the departed are doing OK, and that’s all we really need in the end.

What did you think? Vote in the poll below, then share your thoughts in the comments or hit us up on twitter at @eonlineTV.

The Leftovers airs on HBO.