The Island of Kauai is the Perfect Spot for This Chic, Tropical Celebration 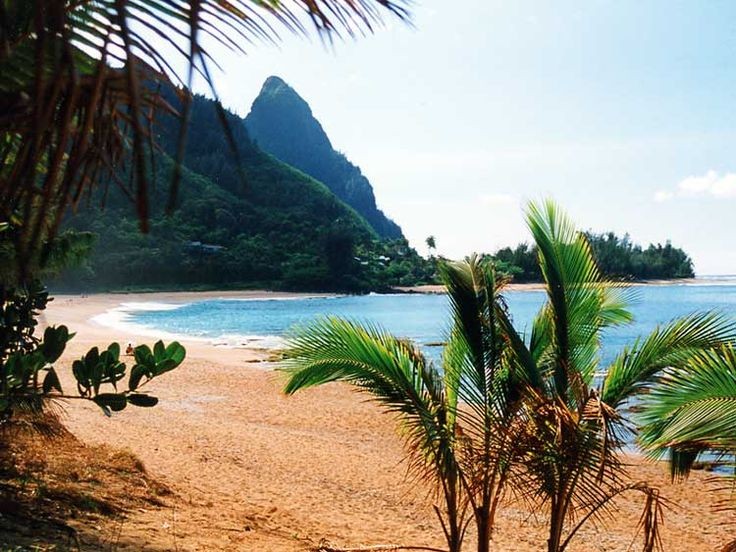 From Planner, Moana Events… Chase and Devon first met at the Coachella Valley Music Festival attending with mutual friends. Sparks flew immediately, but Chase was living in New York and Devon in San Francisco. Their time together at Coachella quickly came to an end but Chase had a fortuitously planned business trip in San Francisco the following week. After 15 months of spontaneous trips and late-night phone calls, Devon took a leap of faith and made the move to New York. Chase had known he wanted to spend the rest of his life with Devon from the moment he met her. So, on her 28th birthday Chase took Devon to a romantic dinner at one of their favorite restaurants One if by Land, Two if by Sea. Walking home under a city-lit sky, the couple detoured through Washington Square Park. Stopping under the Washington Square arch and inspired by Hollywood romance, Chase got down on one knee and asked Devon to spend the rest of her life with him.

The picturesque couple envisioned a tropical, romantic, and elegant wedding for their special day. Na Aina Kai Botanical Gardens on the island of Kauai perfectly embodied these elements on their special day. Na Aina Kai’s unique teak tree forest and serene waterscape best captured the couple’s vision. Kauai also holds a special place in the couple’s heart, being Devon’s hometown. Devon worked closely with Moana Events to create an elegant and naturalistic atmosphere. For the ceremony, Moana Events designed a romantic garden look with an arbor decorated with an assortment of greenery such as camellia leaf, Italian ruscus, fern spears, rosemary lemon leaf, and eucalyptus. A touch of white and deep pink roses, spray roses, Juliet protea, white astilbe, anemones, and ranunculus were added to the arch to create a soft romantic feel. The reception took place under an elegant clear-top tent with hanging twinkle and bistro lights. Moana Events opted for reception tables of white wood draped with grey linen runners. The tables were adorned with centerpieces of wooden boxes filled with fresh greenery, roses, and protea, and surrounded by candles. Elements such as the photo bus and a live band were added to keep the night fun and reminiscent.