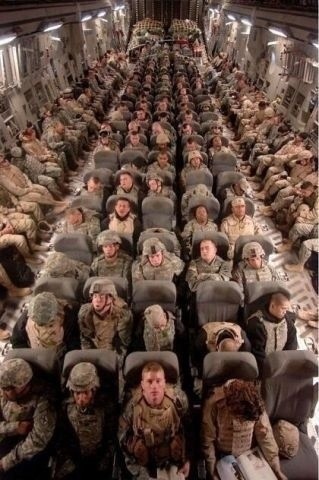 SIR: It’s more than a ticking bomb; it’s a combined army, an army of uneducated population plus another more dangerous army of unemployed educated youth; indeed no amount of bullets can stop their march.

The maestro of rhetoric himself once said “A day will come when the Nigerian masses from the North and the South, Christians, Muslims and Animists will merge as a force of progress and unity, and kick against rigging, corruption and tyranny”. I wonder what late Chief Obafemi Awolowo saw when he said this.

Indeed, it’s going to come very soon like a flash, like a dream, nightmare of dreams, the call by pastors would be ignored, Imams won’t be listened to, and parents will turn the other way. An army like no other, sophisticated, intelligent, idle, hungry and above all angry.

They will rise like a morning sun, climb above all on their path, they will be shot but won’t stop, they will be injured but won’t get tired, when it starts, those at home will hear about it, those in the bush too will feel it- the sun won’t set at the west, but set everywhere it wishes, not even nature can control such.

This is not a civil war or a secessionist agitation; it’s a war of conscience. Real calls for change, a call for solidarity from all sides, not even a call to arms because the armed will call themselves. A time when the enemies’ call to divide them by tribe, religion, and language will fail. A time when they will realise that they are suffering the same thing and they have a common enemy, and it’s not about tribe or religion.

A time when those from the land of the rising sun will say that they will not run away and will stay to fight for their right, those in the land where the sun sets will wake from their slumber, those who lives up there will reject the crumbs from their slave masters, and those in the oil rich deep will also rise to their feet. I am not talking about a time to crown a “hero” or a “general”. The general and commander is inside each person, the commander of the army lies right there inside each of them, he is being bred by anger and hunger, two of the most dangerous influencers.

A time will come when the golden estates shall be taken by the desolates; the oppressors will run away. A war like no other, you don’t need to predict such, just make sure you live long enough because it is inevitable, it will just happen.

It will happen very soon, very very soon unless something change.