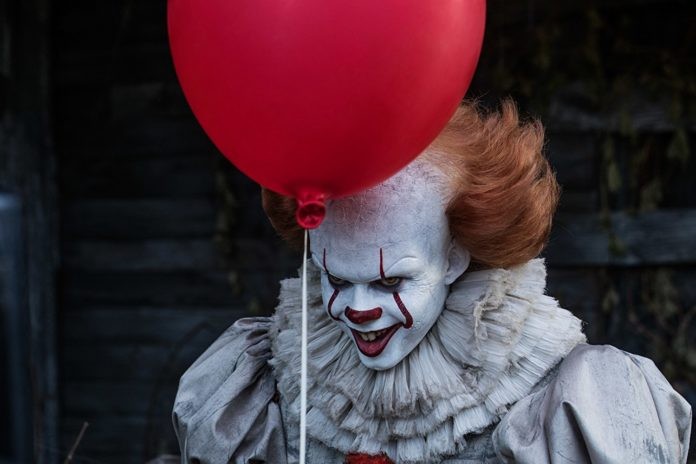 Horror is immune to one of the worst summers Hollywood’s had in years.

Warner Bros./New Line Cinema’s It broke this month’s records by earning over $110 million during the opening weekend.

The $117 million earnings come from the U.S. only, with another $62 million from the rest of the world. The estimated combined gross earnings on early Sunday came to around $179 million, which was similar to Sony’s Spider-Man: Homecoming.