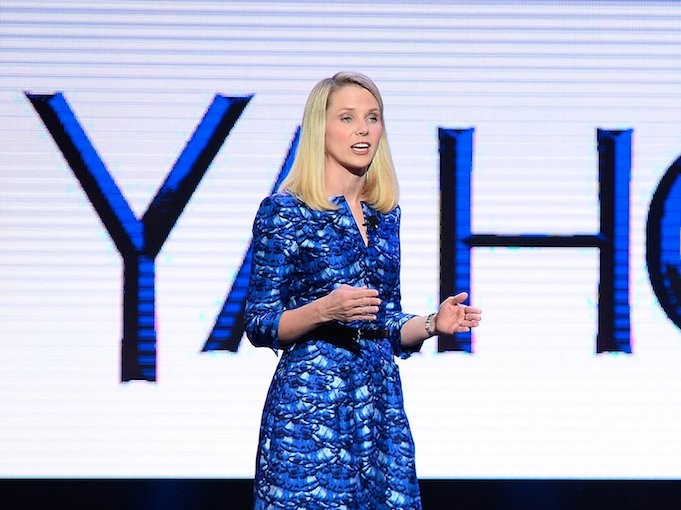 Combined, the top 30 CEOs in tech made $662 million in 2016, according to a new report out from Equilar, an executive compensation data firm, in partnership with the New York Times.

The study only looked at executives at publicly-traded companies with more than $1 billion in revenue that had filed proxy statements before May 1.

Each exec’s total compensation for 2016 includes salary, cash bonuses, the grant-date value of stock option awards, and other compensation, which includes perks like security expenses. (You can read Equilar and The New York Times full methodology here).

Of the list of the top 200 highest-paid CEOs, 30 are in the tech industry, helming companies that make everything from semiconductors to cloud services.

Here’s which tech CEOs brought home the most bacon in 2016:

View As: One Page Slides