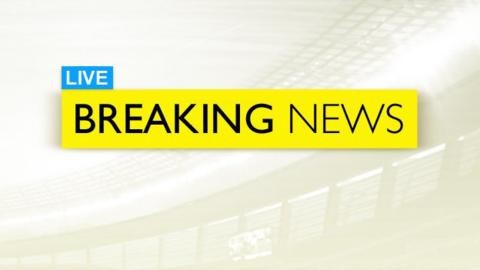 Ex-Premier League stars Carlos Tevez, Dirk Kuyt and Gabriel Heinze have been named by hackers Fancy Bears as three footballers allowed to use banned medicines during the 2010 World Cup.

The trio were among 25 players given Therapeutic Use Exemptions (TUEs) during the tournament in South Africa.

Four of the failed tests were registered by UK Anti-Doping (Ukad).

Three players tested positive for cocaine and one for ecstasy.

This is the first time Fancy Bears hackers have released details about football, having previously released medical records of athletes.

Tevez, now 33, was playing for Manchester City during the World Cup in 2010 after his move to Manchester United the year before.

Dutchman Kuyt, 37, was playing for Liverpool at the time.

Who used what during the 2010 World Cup?

Tevez, Heinze and former Manchester United and Argentina defender Juan Sebastian Veron were prescribed betamethasone – a corticosteroid with a variety of uses. It does not feature directly on the World Anti-Doping Agency’s (Wada) prohibited list, but is banned depending on the strength of the dose used.

Kuyt, who retired from football in May, used dexamethasone, apparently for pain relief due to tooth problems.

Ex-New Zealand, Blackburn and QPR defender Ryan Nelsen, who is listed as ‘Nelson’ on the published form, declared the use of prednisone, another corticosteroid.

There were no England players among the 25 names released by Fancy Bears and there is no suggestion that any of these footballers have done anything wrong.

What are therapeutic use exemptions?

A TUE allows an athlete, for medical reasons, to take a prescribed substance or have treatment that is otherwise prohibited.

Athletes must contact their national governing body before applying for a TUE.

There are strict criteria for one to be granted:

Ukad says it has “a number of robust controls in place to make it as difficult as possible” for athletes to misuse the system.

Sir Bradley Wiggins was forced to defend himself in the face of scrutiny following the leak of his medical records.

The IAAF – athletics’ world governing body – then said in April it was hacked by the group earlier this year.

Mo Farah, Helen Glover and Justin Rose were among the British athletes who had their medical files made public.