Tesla to start turning a profit this year: Analyst 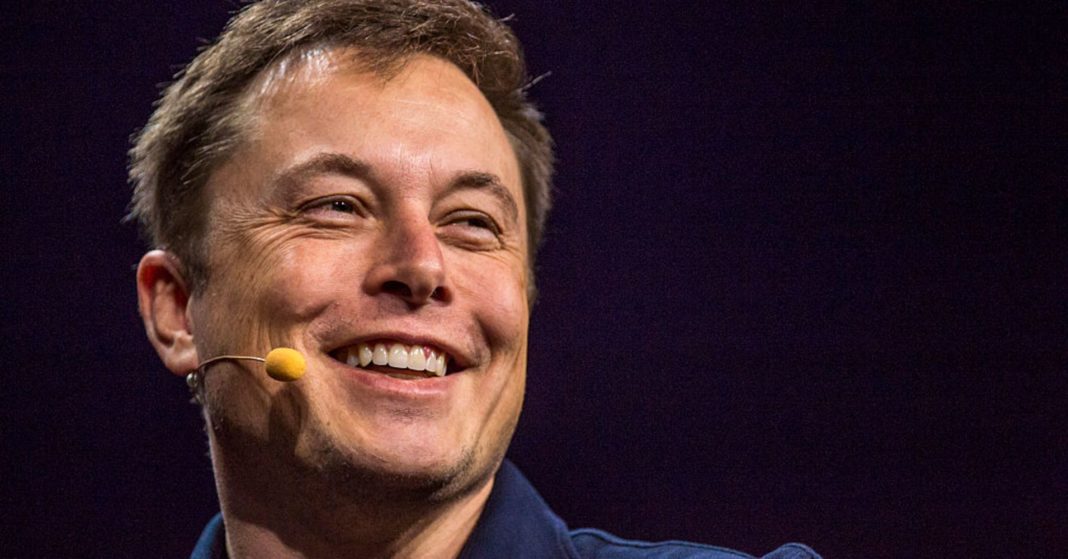 “Based on what we’re seeing in the trajectory of production, we think they will be profitable on a non-gap basis later this year,” Albertine said Friday on “Power Lunch.” “We think we’ll be testing $385 [price target], on the way to the all-time high of $389, within the next two quarters.”

Friday marked Tesla’s eight-year anniversary as a public company with a nearly 2,000 percent stock price increase. Shares of the electric car company’s stock were just $17 when it began trading on the Nasdaq on June 29, 2010, compared with around $345 on Friday.

The only problem: The company has never made money on an annual basis. The company lost nearly $2 billion last year and burned about $3.4 billion in cash after capital investments.

But Albertine said investors like CEO Elon Musk because he’s seen as an innovator and Tesla has had “significantly more demand than any other auto manufacturer has had on Earth, in terms of reservations for a vehicle.”

Trip Chowdhry, managing director of equity research at Global Equities Research, pointed out that Tesla’s revenues this year will be in the range of $20 billion.

“People are buying Model 3’s without even test driving [them],” Chowdhry said Friday on “Closing Bell.” “When did you see any product people are buying, which is worth more than $50,000, without touching, without feeling, without driving? And not only that, this $20 billion revenue has been generated by zero advertisement dollars. This is the power behind Tesla. No other company anywhere on the planet comes even close.”

Still, Tesla’s growth efforts face many obstacles, including the need for more factories and expanded product lines. Albertine said Musk will likely invest in factories in China in an effort to move in to the Asian market.

Wall Street analyst Gordon Johnson warned investors to not be “an enthusiast about a man. You have to look at the numbers,” he said Friday on “Closing Bell.”

He pointed out that in addition to $3.4 billion the company burned through last year, they also spent about a billion dollars last quarter.

“I’m not that hot on Tesla’s future,” Gordon said. “And quite frankly, we find it kind of ridiculous.”

“The point is, do they make cash? Do they make money on cars produced? The answer is no,” Gordon said.

Meanwhile, Tesla has set a target to produce 5,000 Model 3’s a week by the end of the second quarter. Reuters released a report on Thursday saying the company is not producing enough Model 3s per shift to meet this target.

“I don’t think if they make the number then the bulls have been vindicated and the bears are going to go away,” said Albertine, who also serves as managing partner at Consumer Edge, a financial research firm. “If they miss it, it will be a turbulent month or so until we get more details from the second-quarter results in early August.”

“I think what they’re going to have to show at some point is that they’re profitable with the 3 at 5,000-plus units per week,” he said. “I think we’re going to get that glimpse sometime in the next couple of quarters.”