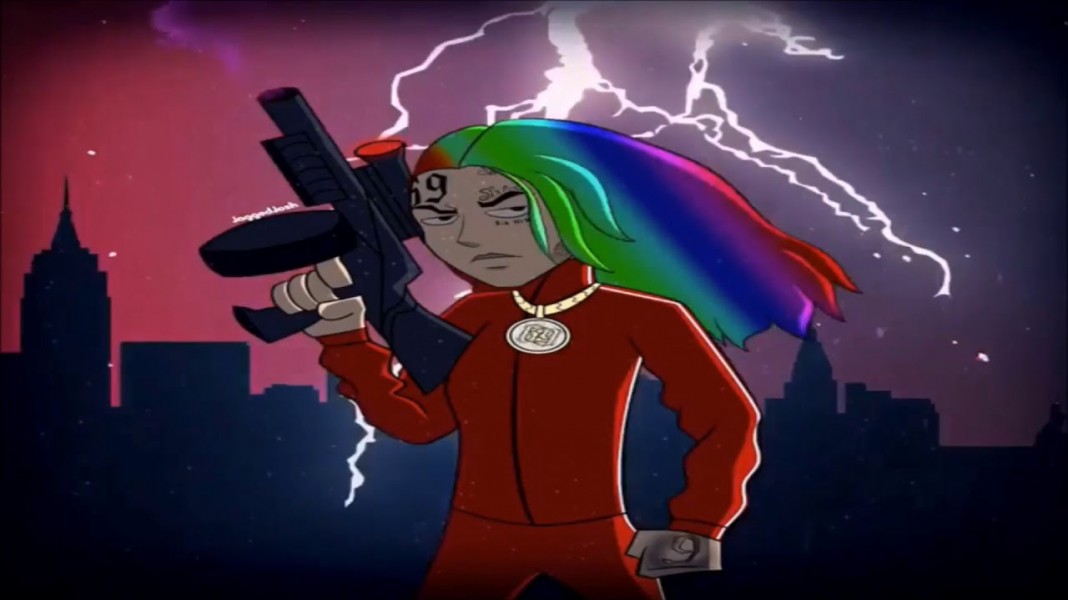 6ix9ine’s “Gummo Remix” finds Offset bringing some Migos flair to the table.
On the “Gummo Remix,” Tekashi exhibits a softer side of his musical persona, opting to deliver the vocals in a soft, sweetly sung cadence. Obviously, that’s a lie. The controversial 6ix9ine’s second take on his breakout hit is largely the same as the first. In fact, his verse is a carbon copy of the original, which mean’s 6ix9ine fans are largely in for a repeat affair this time around. Still, the remix is noteworthy for the inclusion of Migos’ Offset, who feels like one of the game’s biggest rappers; for some context, posts about his recent acquisition of a “Bando Chain” garners more interest than many emerging artists.