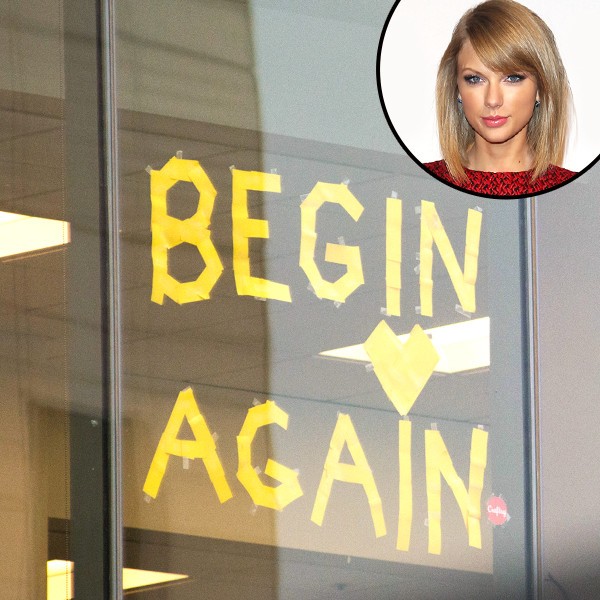 There are some tense times for Chelsea Houska in tonight’s episode of Teen Mom 2.

During the drama-filled episode, Chelsea, who shares daughter Aubree Houska with ex Adam Lind, reveals that she recently found out that he had tested positive for meth and as a result the concerned mother of two doesn’t want their daughter spending time with her father.

During the episode, the reality star opens up to the show’s producer Mandi about her ex’s issues with meth.

“Yeah, it’s very serious—and it is scary,” she said. “If I had my choice, I don’t want her in the house because he’s doing drugs. Obviously, he’s probably doing them at his house, you know? I mean, hopefully, his parents were doing their supervision…so that she didn’t see much.”

When asked about how long his drug issue had been going on, Chelsea told the producer, “I’ve heard about it for a long time.”

The MTV star also said the drugs are new and that that was not a part of their relationship.

The 25-year-old lamented her ex’s decisions, saying, “He was not on drugs when I was with him or knew him. But that’s the thing is I can’t picture it—it’s just crazy to think that this person is doing that. It makes me sad for Aubree. The last thing you want to give your child is a drug-addicted father.”

This is not the first mama drama that Adam has found himself in. His second baby mama Taylor Halbur accused him of cocaine use during a custody battle over their 3-year-old daughter Paislee. She allegedly requested supervised visits.

Meanwhile, Chelsea has moved on from Adam and is married to Cole DeBoer. The duo welcomed a son Watson Cole DeBoer in January.