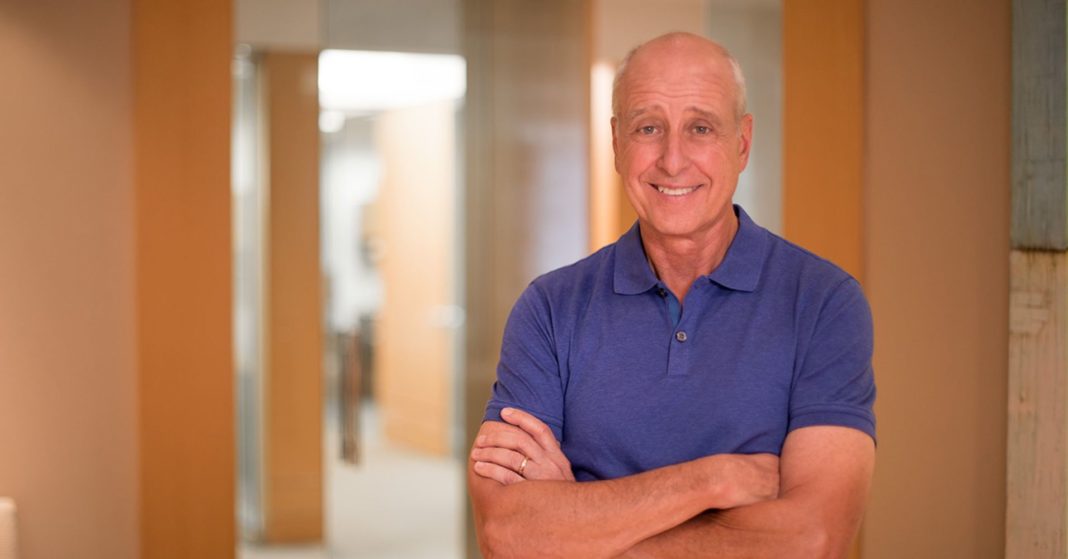 He believes in best practices, business fundamentals and calculated bets. But as megafunds and hundred-million-dollar rounds balloon valuations and flood the space, the Icon Ventures managing general partner finds himself fighting money with money.

“If we don’t adjust to the reality of the implications of what the megafunds mean for us, we’re at risk for our business,” Horowitz told CNBC in an interview. “To be relevant today … you need enough capital.”

Icon Ventures plans to announce the expansion of its most recent fund by an additional $110 million. Icon’s Fund VI had previously closed at $265 million, but is now getting a 40 percent bump to $375 million in committed capital.

“When we look at the kind of rounds that we’re invested in — with some of the best firms on the planet — we need more capital,” said Horowitz.

Icon focuses on Series B and C rounds, and counts successful exits in companies like 41st Parameter and Calypto and in now-public companies like FireEye and Palo Alto Networks. The firm manages more than $1 billion in total.

But megafunds like SoftBank are raising the ante, inflating valuations and pushing the market toward correction, Horowitz said.

“I have a lot of respect for [SoftBank CEO] Masa Son, but the notion of $100 billion when success in our world is a $20 billion outcome — it’s a very different business,” he said. “Venture capital is more about metering in money at different size financings as the company demonstrates the right kind of progress.”

Icon’s newest financing will help the firm compete, though it won’t be shifting investment strategy soon. Horowitz said the extra $110 million will be invested in software, security and consumer deals — like much of its previous funding.

Icon will also look at the internet of things and blockchain applications that it finds “compelling and legitimate,” Horowitz said.

Correction: An earlier version of this story misidentified Joe Horowitz as being related to Ben Horowitz of Andreessen Horowitz.