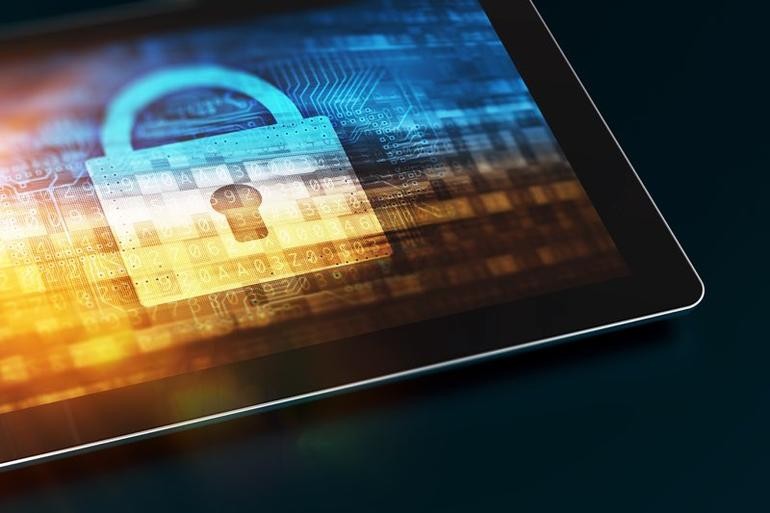 Tech companies have a “social responsibility” to filter information on their feeds and to provide encryption access to authorities, former US director of national intelligence James Clapper said in an interview on Wednesday.

In an address given to the National Press Club in Canberra, Australia on Wednesday, Clapper, who was the head of intelligence under President Barack Obama, said that Silicon Valley should find a way to create a form of encryption that protects privacy while also allowing authorities to access content when a criminal act is involved, CNET reported.

“I think there needs to be a very serious dialogue about giving criminals, terrorists, rapists, murderers et cetera, a pass,” Clapper said in the address. “I would hope that, at some point, our technology industry would use all the creativity and innovation and energy that they apply to create such miraculous technological things as iPhones…to figuring out a way that both the interests of privacy as well as security can be guaranteed.”

The conversation around back door encryption for tech companies has continued gaining traction in recent years. The issue took a national spotlight after the December 2015 shooting in San Bernardino, CA that left 14 people dead and 22 more wounded spurred the FBI to ask Apple to unlock the passcode-protected iPhone 5c used by the shooter, as TechRepublic’s Conner Forrest reported. Apple repeatedly refused, on the grounds of protecting personal privacy, leading the FBI to work with an unknown third party to unlock the phone.

In November 2016, the Manhattan District Attorney’s Office released an updated Report on Smartphone Encryption and Public Safety, asking Apple and others tech companies to create operating systems that would allow the companies to access user data, and make it easier to serve warrants for that data.

The FBI/Apple case and the ongoing encryption debate demonstrate the need for stronger device management and security among IT and business leaders.

Clapper also said in his address that he believes Silicon Valley companies can do more to address false or dangerous content on social media platforms.

“In the same way that these companies very directly capitalize on the information that we make available to them and exploit it, it seems that that same ingenuity could be applied in a sensitive way to filtering out or at least identifying some of the more egregious material that appears on social media,” Clapper said in the address.

The 3 big takeaways for TechRepublic readers

1. In a National Press Club address on Wednesday, former US director of national intelligence James Clapper said that tech companies should find a way to protect user data while also providing authorities with access to encrypted information to catch criminals.

2. Political leaders in the US, the United Kingdom, and Australia have all called on Silicon Valley to help provide access to encrypted data.

3. Clapper’s comments and the ongoing encryption debate highlight the need for stronger device management and security among IT leaders.