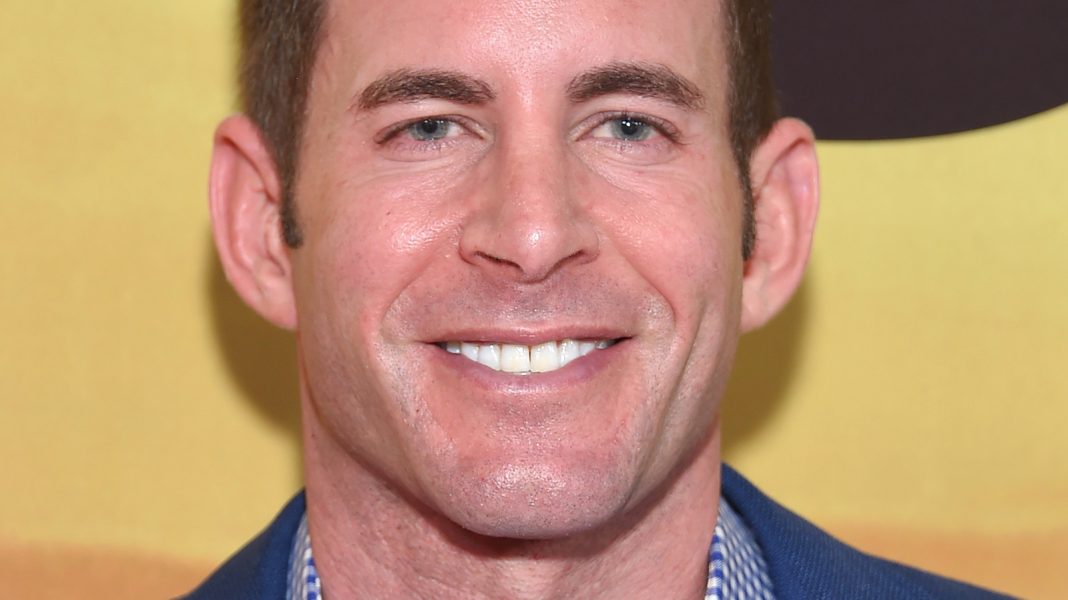 Tarek and Heather El Moussa are taking their romantic relationship to the next level, as they’ve just announced they have signed on for a joint reality show.  the HGTV series, “The Flipping El Moussas,” will follow the couple as they navigate through life, marriage, and business ventures.

“We are so excited to bring viewers into our world to see the ins and outs of our day-to-day lives,” the couple said in a statement. “As busy parents and successful real estate experts, fans can watch us as we go from making breakfast for the kids in the morning to making business deals by the afternoon.” President of Home & Food Content and Streaming at Warner Bros. Discovery, Inc. Jane Latman also stated, “This new series will delve deeper into their lucrative business ventures and dynamic personal lives and will deliver the flipping tips and real estate expertise viewers have come to expect from the magnetic pair.”

In addition to Tarek’s upcoming reality TV venture with Heather, he is also set to return to “Flipping 101 with Tarek El Moussa.” According to Deadline, Tarek’s home improvement series brought in over 17 million viewers during the first season, so the renewal makes sense. The show’s second season will also feature one-hour episodes, as opposed to the 30-minute slot granted for Season 1. Looks like TV can’t get enough of Tarek!