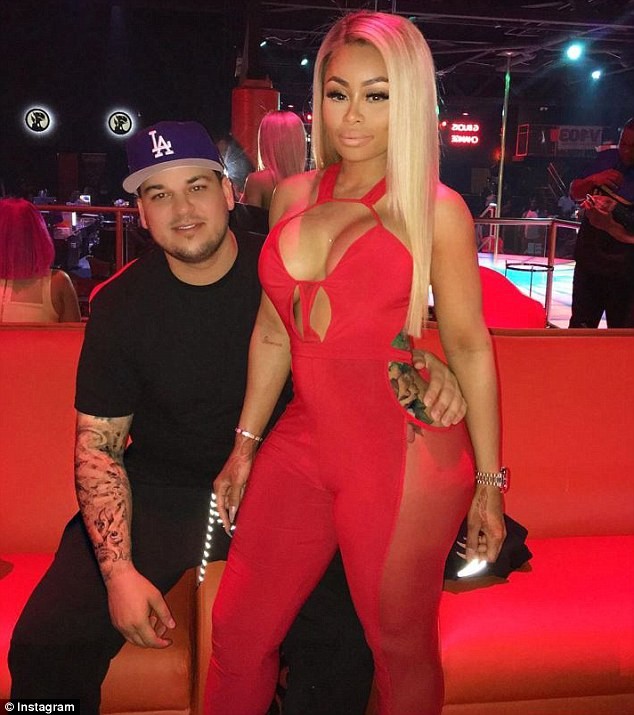 T.I. did not hold back when asked about Rob Kardashian Saturday, days after the reality star ranted about Blac Chyna and brought the rapper into the drama.

Tip did, however, repeat his original stance about Rob and his public rant, in an explicit on-camera interview at LAX Saturday, as seen in a video TMZ posted Sunday.

“I don’t know how you gonna get p—y after that,” he continued. “Your hand ain’t even gonna deal with you after that. Your hand will go ‘Nope…I saw what you did.'”

Rob has not replied publicly to T.I. He has kept silent on social media since his rant, which spurred Chyna to take legal action.

Bloom said that on Monday, Chyna and her attorneys will appear in court to “request the appropriate restraining orders to require Mr. Kardashian to behave like a grownup toward the mother of his baby.”

“Chyna and I both believe that this is an important women’s rights issue, as too many women and girls have been slut-shamed by exes. It stops now,” she continued. “Your attempts to shame and control her are hereby rejected. Her body, her choice. Her life, her choice. Back off.”