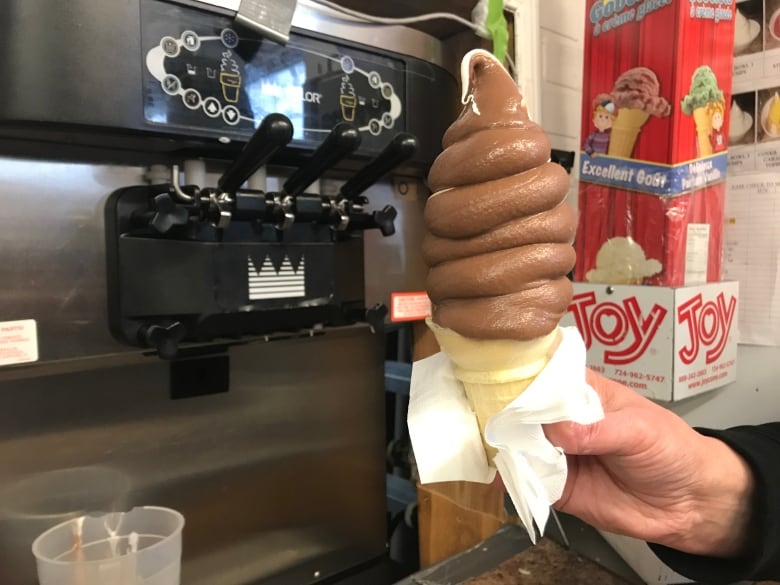 They say there’s no such thing as a free lunch, but there is free ice cream for high-achieving students in Corner Brook.

It’s a simple and sweet offer open to students at any school in the west coast city: bring in a high-scoring test or assignment and receive a large chocolate, vanilla or half-and-half soft-serve ice cream cone.

What constitutes a good grade? Fox’s General Store owner Michelle Payne first set the bar at 95 per cent. But after she posted her challenge on social media, a comment from a student made her think twice.

“She couldn’t get a 95 because she didn’t feel she was smart enough and that broke my heart,” Payne told CBC Radio’s Newfoundland Morning.

“There are some people who can work as hard as they want and they’re just not going to get there.” 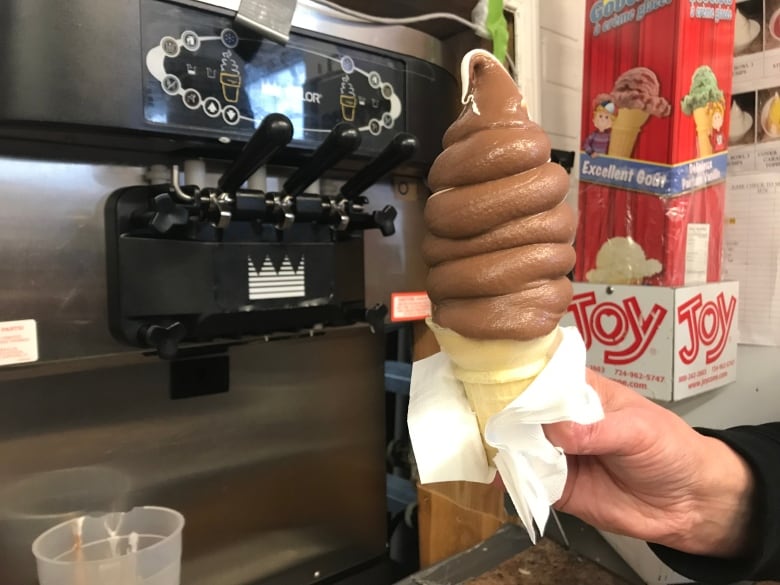 So here are the official, updated rules: a grade of 95 per cent or higher will always net a free soft serve. For students who struggle to make good grades, there’s another chance.

Bring in two consecutive tests or assignments that show you did better on the latter, and ice cream will be yours.

Thousands of soft serves on the line

Data from the most recent census shows there are 4,735 people aged five to 19 in Corner Brook.

Depending on the aptitude of students in the region, Payne stands to give away thousands of free cones, but she remains unfazed.

“I’ve always had a special place in my heart for education,” she said.

“Anything I can do to give some sort of incentive for a student to try a little harder — why wouldn’t I do that?” 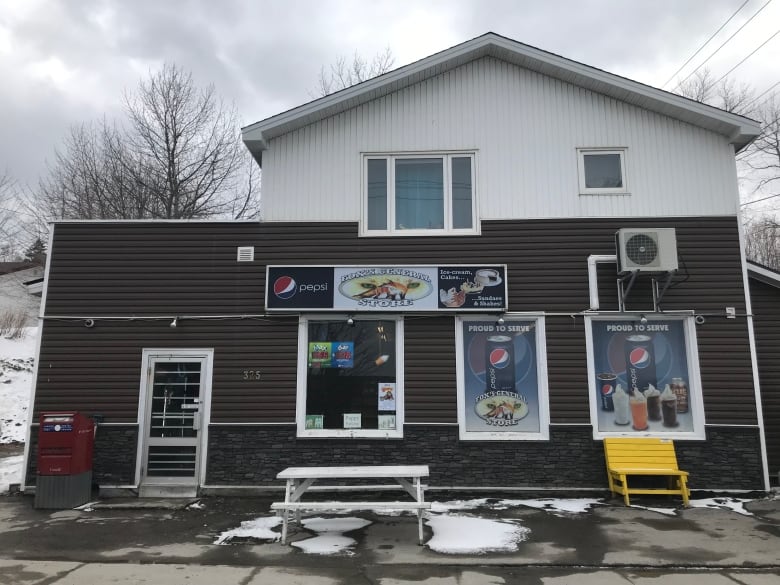 Payne admits the student who believed she couldn’t get a 95 reminded her of herself. It’s why she wants to encourage students.

“I was far from a good student, which is maybe why education is so important to me.”

Since issuing the challenge on Facebook on Sunday night, Payne said a few students have already been in for a free cone.

Speaking directly to students on Newfoundland Morning, Payne encouraged one and all to come in, tests in hand.

“I hope you break the bank. I hope you’re getting that good of grades.”