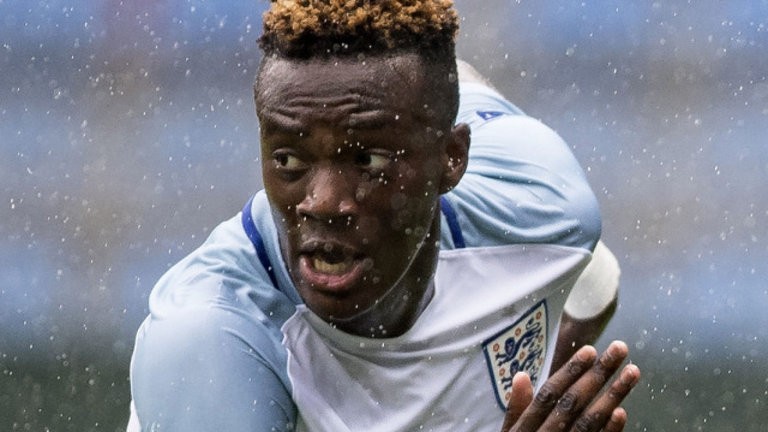 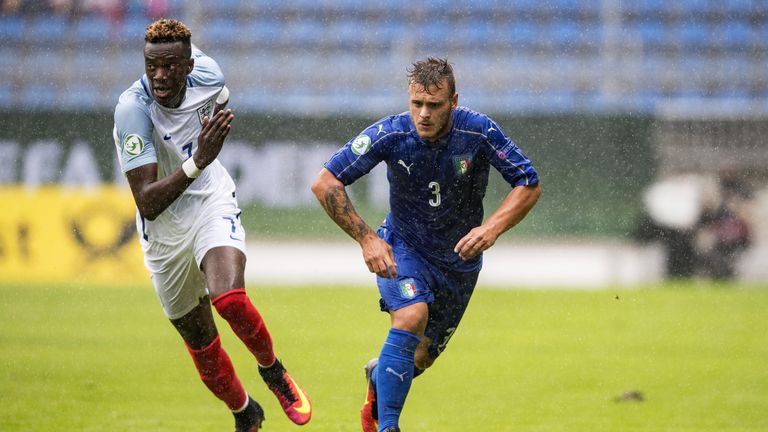 Swansea are close to winning the race for Chelsea’s sought-after young striker Tammy Abraham on a season-long loan, according to Sky sources.

Sky Sports News HQ understands that Swans boss Paul Clement, who worked with Abraham at Chelsea, is keen to conclude transfer business before the players return to pre-season training on July 3.

A number of Premier League clubs have been keen to take the 19-year-old after he thrived on a season-long loan at Championship side Bristol City last term. 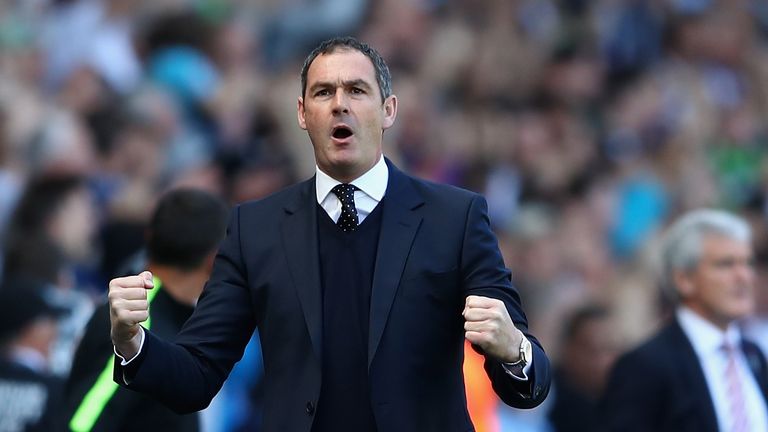 Sky sources reported this month that newly promoted clubs Newcastle and Brighton were interested, but Abraham was keen to put back a decision on his future until after England’s U21s campaign at the European Championship.

He said last week: “I haven’t spoken with Chelsea yet. I am focusing on this tournament so the discussions will happen after. Hopefully (my future) will be in the Premier League.”

Abraham joined the Chelsea academy at U8 level and progressed through the ranks as Clement made his way from youth-team coach to the seniors and then assistant to Carlo Ancelotti. Camberwell-born Abraham has made just two substitute appearances for Chelsea and gained his first loan spell last season at Ashton Gate, scoring 26 goals in over 40 appearances.

Abraham has also represented England at every youth level from U18 to U21, who currently top Group A at the European Championships in Russia, which is live on Sky Sports.