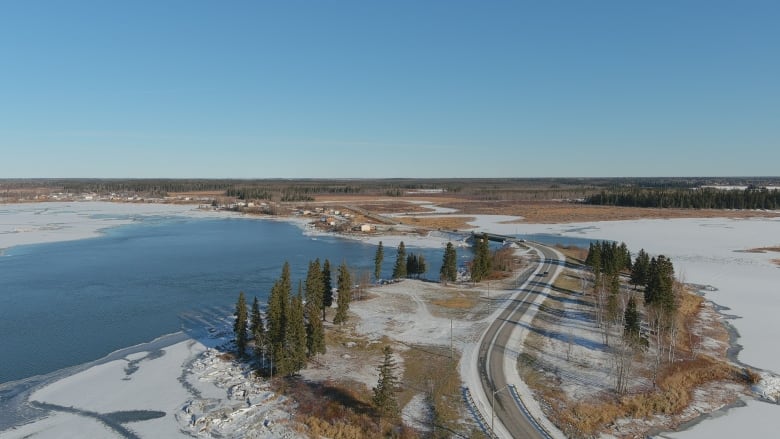 A second First Nations community in Manitoba is under lockdown following the potential discovery of a highly infectious coronavirus variant.

On Monday, the chief of Pimicikamak, also known as Cross Lake First Nation about 530 kilometres north of Winnipeg, confirmed the community has seen at least one suspected case of the coronavirus variant first detected in the United Kingdom.

Chief David Monias said in a statement the sample has been sent to the National Microbiology Laboratory in Winnipeg for confirmation.

On Saturday, Pauingassi First Nation in eastern Manitoba reported seven probable cases of the same variant, and those samples are also being tested at the national lab.

“It was a blow. The community had rallied with the initial outbreak and they were doing their best,” Assembly of Manitoba Chiefs Grand Chief Arlen Dumas said on Monday.

“This sort of gives you a sense of the wind getting knocked out of your sails. But we need to be vigilant.”

At the start of the month, Pauingassi banned public gatherings, cancelled school and ordered people to stay home after 118 of the nearly 500 people on reserve tested positive for the virus. The military was also called in for assistance.

The lockdown was nearly two weeks old when news emerged Saturday of seven possible cases of the coronavirus variant first detected in the U.K.

The samples were screened at Winnipeg’s Cadham Provincial Lab, which identified the presence of markers that may be of the B117 coronavirus variant.

So far, only one case of the virus variant has been confirmed in Manitoba. The person had travelled from Africa to Europe and then to Winnipeg before testing positive. Five household contacts were told to self-isolate.

“I had expected that we would start seeing more cases in Winnipeg prior to seeing it in First Nations communities, and then that it would ultimately turn out to be travel-related,” Dr. Marcia Anderson, public health lead with the Manitoba First Nations’ pandemic response coordination team, said on Sunday.

“It is surprising to me that it has showed up potentially this early.” 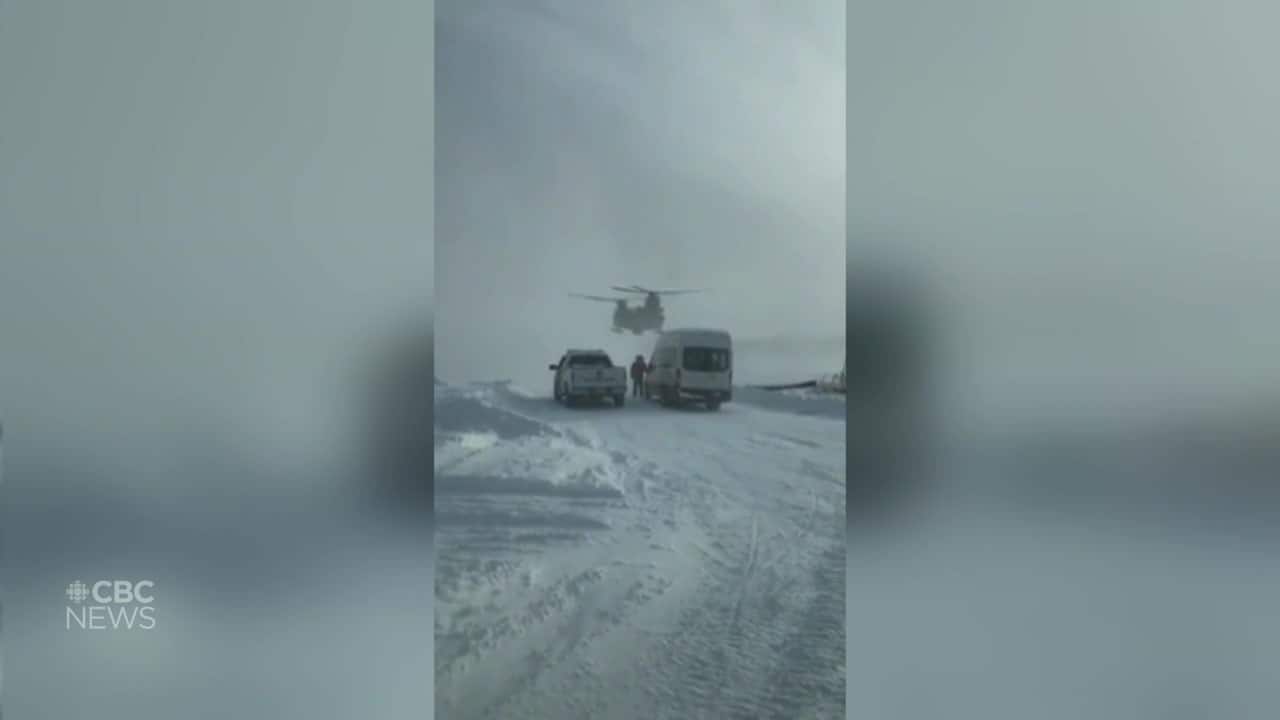 Already dealing with a lockdown, fears are heightened on Pauingassi First Nation over seven probable cases of the coronavirus variant first detected in the U.K. 2:00

It isn’t known yet how the new virus variant, if confirmed, got into the two First Nations communities — or how it may have spread.

“The cases are being re-interviewed. We want to make sure that any contacts that may have been missed are identified at this point in time so they can be tested,” she said. “It will be a lot of continuing on the current course, testing contacts, testing people who maybe are symptomatic.”

She is relieved the prospective virus variant hasn’t resulted in a spike in new infections. At least one of those seven cases in Pauingassi has already recovered, Anderson said.

She believes that community has reported 141 total cases, of which 13 are considered active and the rest have recovered.

“One thing that’s important to understand is that Pauingassi is improving when it comes to the outbreak that they’ve been experiencing,” Anderson said.

“What this really speaks to is that the public health measures that are already in place have been important and have been successful.”

Anderson speaks regularly on the increased risks First Nations communities face from the virus, ranging from overcrowded housing to inadequate healthcare. That need is only heightened with the emergence of more contagious variants, she said.

“That’s why we need to look at what additional public health measures can be put in place or which ones do we need to really increase our efforts around, and that certainly would include limiting non-essential travel out of or into First Nation communities.”

Dumas is hopeful they will learn shortly, perhaps by Tuesday, if prospective cases of the coronavirus variant are indeed confirmed in Pauingassi.

He said he’s been fielding calls from other First Nations communities worried by this alarming news.

The Canadian Armed Forces said their efforts in the community are not impacted by the variant’s suspected arrival.