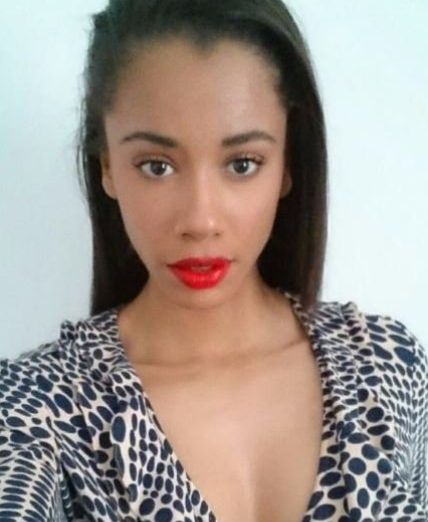 A 26-year-old student, who said she plans to sell her virginity to the highest bidder, has found someone willing to pay the price.

Jasmine has chosen a “Hollywood actor” from Los Angeles, who’s offered €1.2million (£1,046,216) for the honour of taking her virginity. She found her high bidder by signing up to Cinderella Escorts, who are known to sell women’s virginities for huge sums.

According to Cinderella Escorts, the unnamed Hollywood actor outbid a businessman from Munich and a Manchester United football player to win Jasmin’s virginity.

Jasmin says she went for dinner with all three bidders before making up her mind. She adds that she plans to have sex with the high bidder in a hotel in Germany, where the transaction is legal, in April. 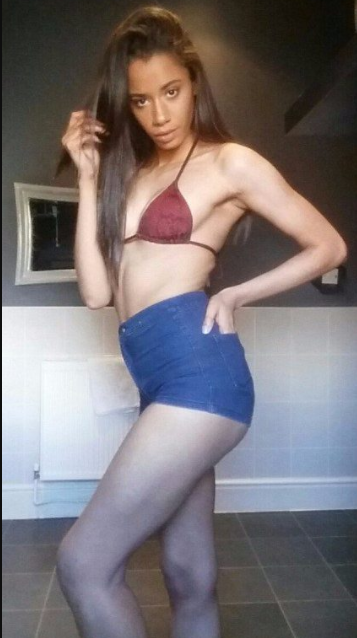 She said in an official statement: “This was an amazing experience. After I read Cinderella Escorts is world’s most famous Escort Agency in some newspapers I applied. Not for being an escort but for selling my virginity. After I got public attention it took some months but finally I sold my virginity!

“Last week I dated three guys for dinner here in London. A football player from Manchester United, who really want super nice to me. Also I’ve had a date with a business-man from Munich. He was a real Gentleman and we really liked each other. But to be honest he was finally too old for me.

“The highlight was dating one of my favourite actors from Hollywood. Cinderella Escorts told me that he already bid for Giselle before but was outbid by another man. [Therefore] it was my pleasure to meet him.

“I would never have dreamed to get that high price for my auction. But as more I am amazed who bought my auction. It is so amazing! I love my decision to sell my virginity through cinderella-escorts.com and I think every girl would do the same in my position rather than giving it to a man she later on nevertheless break up with.”

Below is a video of Jasmine at the time she revealed she was putting her virginity up for sale.