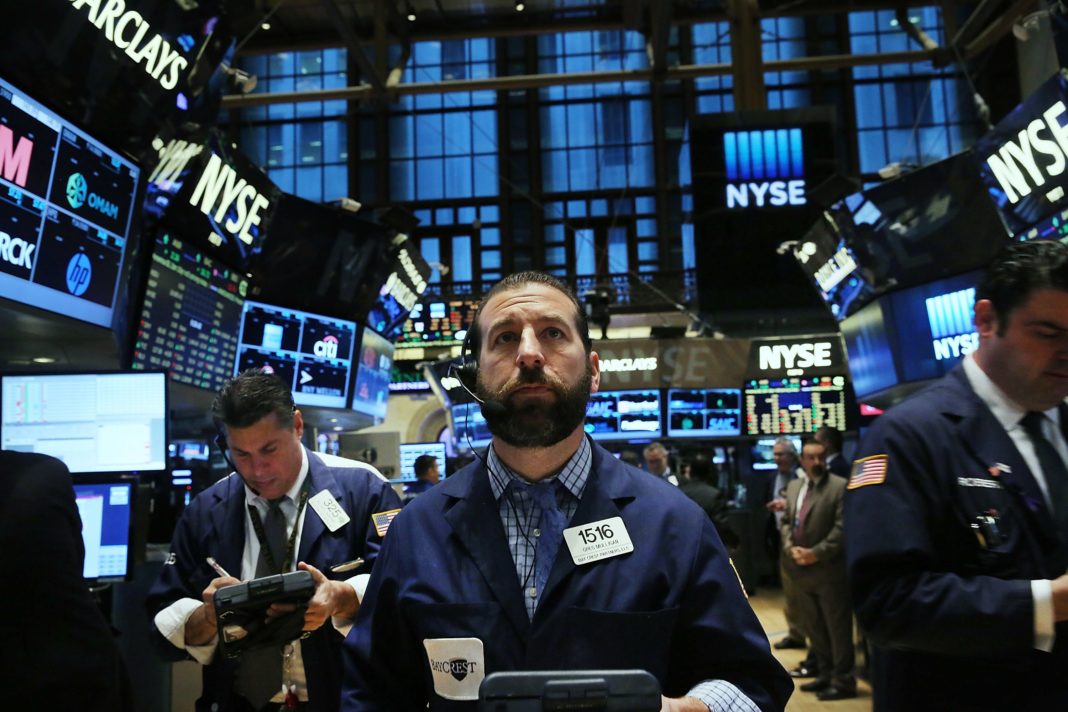 Inovio Pharmaceuticals stock plummeted as much as 11% after news broke that Astrazeneca, a pharmaceutical company, will discontinue its research collaborations with the biotech company.

Shares of Soliton surged nearly 20% after the medical device company announced it received clearance from the FDA to market its tattoo-removal device, the Rapid Acoustic Pulse. The device removes black ink tattoos from the arms, legs and torsos of some people.