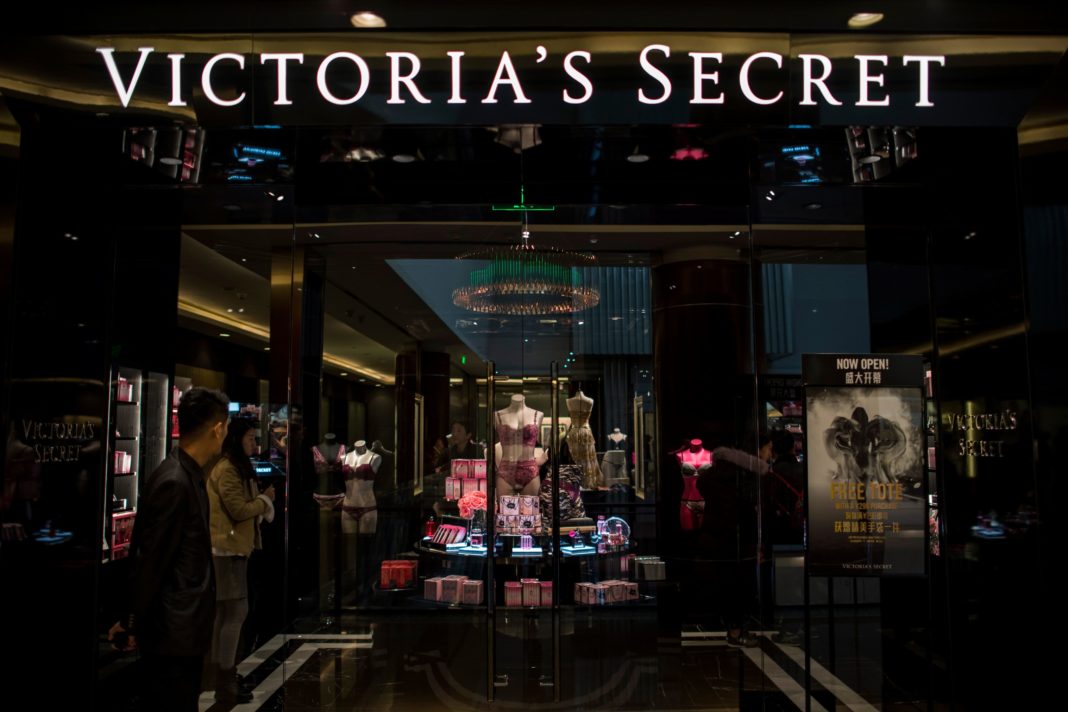 People are seen inside the newly opened Victoria’s Secret shop in Shanghai on February 24, 2017.

Shares of L Brands surged nearly 13% in extended trading on Wednesday after the parent company of retailers Victoria’s Secret and Bath & Body Works reported first-quarter results that surpassed expectations. The company reported earnings of 14 cents per share on revenue of $2.63 billion. Wall Street had expected the company to break even, and to report revenue of $2.56 billion, according to Refinitiv consensus estimates. L Brands raised the lower end of its guidance for the current fiscal year.

Brazil-based cosmetics firm Natura announced it will buy Avon Products in an all-stock deal, and shares of Avon soared 16% after hours. The deal values cosmetics company Avon at approximately $1.6 billion. The stock had already gained 9% during the regular trading session.

The company expects earnings per share between 75 cents and 86 cents for its fiscal first quarter, lower than the Street estimate of $1.04 per share.