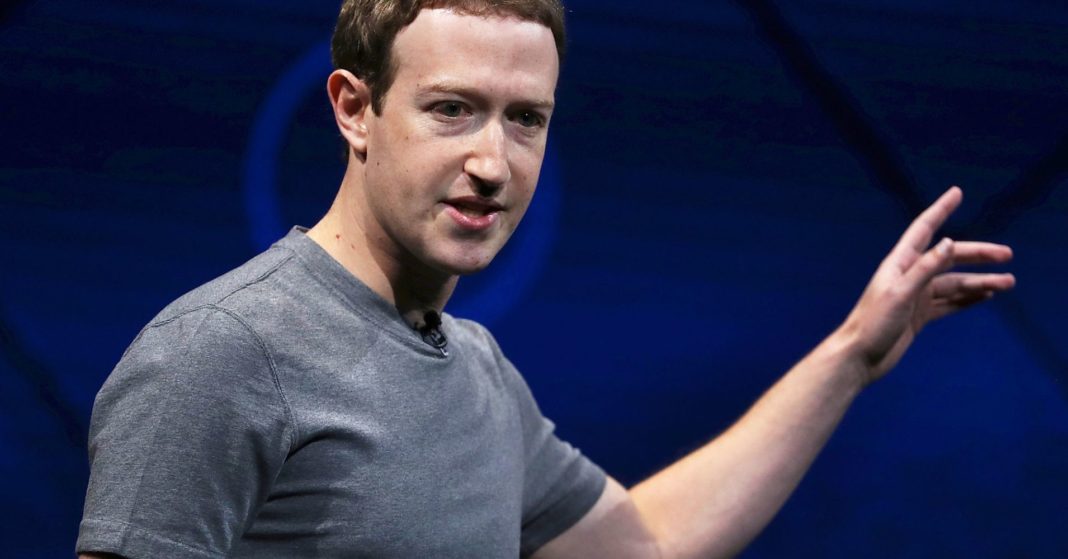 Shares of Facebook surged as much as 10 percent after hours on Wednesday. The social media titan posted better-than-expected earnings, beating on the top and bottom lines. The company earned $16.91 billion in revenue, which beat Wall Street’s estimates of $16.39 billion. Earnings per share were $2.38, higher than the expected $2.19.

Microsoft shares dropped more than 3 percent in extended trading after the company issued mixed earnings Wednesday. The tech giant, which has the largest valuation of any U.S. public company, earned $32.47 billion in revenue, missing estimates of $32.51 billion. Earnings per share were $1.10, slightly above the $1.09 forecast by analysts. Revenue from Windows device makers fell 5 percent year over year in the worst results there in more than two years.

Tesla shares fell about 2.5 percent after hours Wednesday. The auto-maker posted mixed earnings of $1.93 on revenue of $7.23 billion. Wall Street had projected earnings per share of $2.20 on $7.08 billion in revenue, according to Refinitiv consensus estimates. The company cited a decline in revenue from the sale of regulatory credits and higher import duties on parts from China.

Shares of Qualcomm jumped after market close after posting strong guidance and an earnings beat. The semiconductor company earned $4.82 billion in revenue, which missed estimates of $4.90 billion, according to Refinitv consensus estimate. Earnings per share were $1.20, compared to the $1.09 forecast by analysts. The company issued strong second-quarter guidance.

Shares of Visa rose more than 2 percent after market close after beating on the top and bottom lines, but later dipped more than 3 percent negative after the company’s earnings call. Visa’s CFO Vasant Prabhu cited slowing growth in the U.S., U.K. and Brazil.

“It is too early to determine if this slowing trend will continue, stabilize or turn around. For the moment, we’re viewing the January cross-border growth rates will continue through the second quarter and beyond,” Prabhu said on the call.

The company posted $5.51 billion in revenue, higher than the forecast $5.41 billion. Earnings per share were $1.30, beating estimated by 5 cents. The company also announced a new $8.5 billion share buyback plan.

Wynn Resorts shares rose as much as 7 percent after hours following a mixed earnings report Wednesday. The casino and hotel company beat on revenue, earning $1.69 billion, compared to the $1.60 billion expected by analysts. Earnings per share were $1.06, lower than the $1.35 estimated. The company’s stock later gave up much of its after-hours gains.

U.S. Steel shares sunk more than 6 percent after hours Wednesday after missing on the top and bottom lines for fourth-quarter earnings. The steel-maker earned $1.82 per share, missing estimates by 2 cents. Revenue was $3.69 billion, compared to the $3.74 billion forecast by Wall Street.