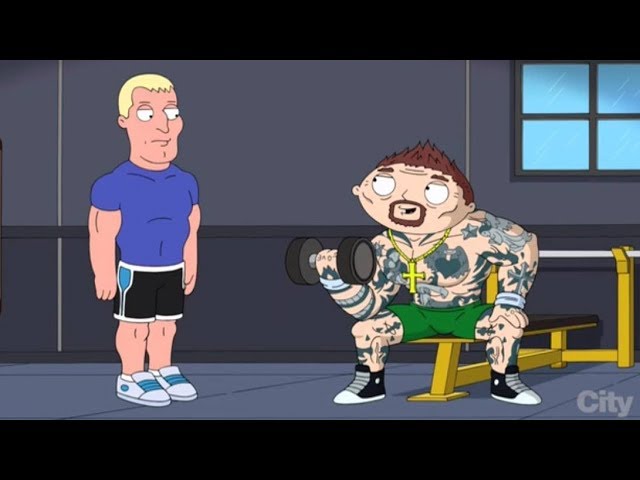 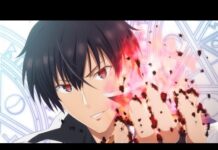 Anime: Top 10 Animes Where the MC Goes to Another World and Becomes Super Strong 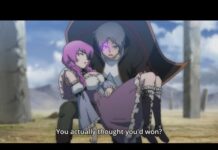 Anime: Top 10 Anime Where The OP MC Only Shows His True Power to Save His Love 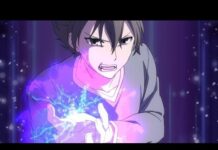 Anime: Top 10 Anime Where the MC Goes to a Magic School and Becomes Overpowered 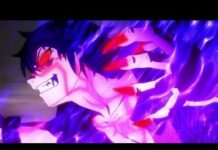 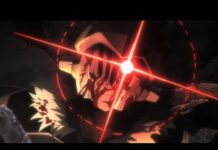 Anime: 7 Anime Where Main Character Goes DARK and gets POWER to fight Alone! 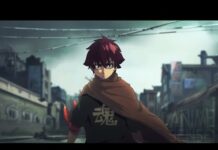 Anime: 7 Anime Where MC Is A Legend But No One Knows About It 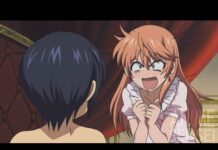 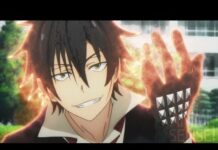 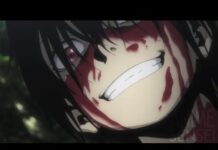 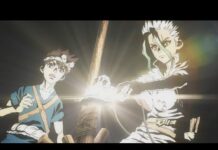 Anime: Top 10 Anime Where Main Character Is The Smartest/Genius/Mastermind! 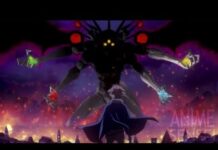 Anime: Top 10 Anime Where Main Character Has The Power Of A Legendary Beast! 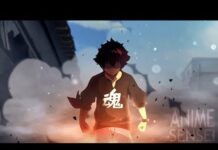 Anime: Top 10 School Anime Where MC Is OP As F*ck But No One Knows About It 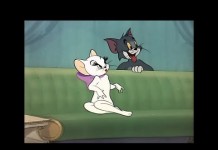 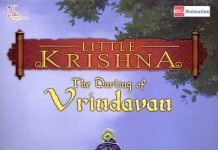 Family Guy Stewie Hits Rock Bottom Lois and Peter become crazy show-business parents when Stewie is cast in a peanut butter commercial and starts earning money for the family. whilst filming for orange juice commercial peter attempts to give stewie energy drink, also telling him that he put in there so they can go clubbing afterwards, which he gives away, whilst recording stewie breaks character and is rude to the the actress involved by saying ‘Shut your whole, ill tell you what i want fresh squeezed, these’ later admitting their faults peter scolds brian for winking at stewie. everything back to normal lois is relieved for, while peter tells that her that he used to be a famous baby and ‘how is easy it is for me to lie to ya, i do it everyday’ stewie confesses that he is happy being a dancer and admits he might crash at 18 and then turn to the lord and working out ‘180 degree different sufferable’ and then shown an adult stewie all grown up who becomes a religious body builder ‘I used to need to feel powerful, but now my power comes from my core strength. And let’s look at that word, “strength.” The “S” stands for sacrifice. No gain without sacrifice. The “T,” of course, stands for the sufferings of the cross. The “R”… You want some? Oh, my God, please, yes! That’s all I want all the time! episode info season 14 episode 11 The Peanut Butter Kid