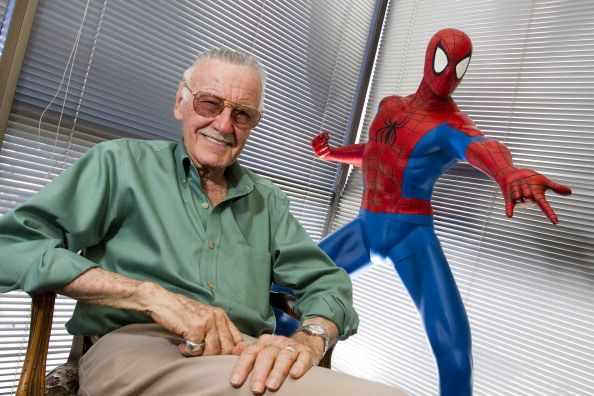 Stan Lee in his office in Beverly Hills, California.

The former manager of Stan Lee has been arrested on charges of financial elder abuse and false imprisonment against the late comic book legend, according to the Los Angeles Police Department.

“Mr.Lee had a large estate worth over an estimated $50 million with no clear protection from opportunists who could insert themselves into his life and take control of it,” the LAPD said on Saturday in a press release.

In June of last year, Morgan removed the 95-year old Marvel Comic Book creator from his Hollywood Hills residence to a condominium in Beverly Hills to gain more control over him, according to the police.

Lee’s lawyers filed a restraining order against Morgan last year, according to TMZ. The criminal investigation into Morgan began in March of last year.

Morgan denies the allegations. In a statement to TMZ, he said: “This is a witch-hunt by his daughter and her lawyer against me because she cannot stand the fact Stan likes me so much.”