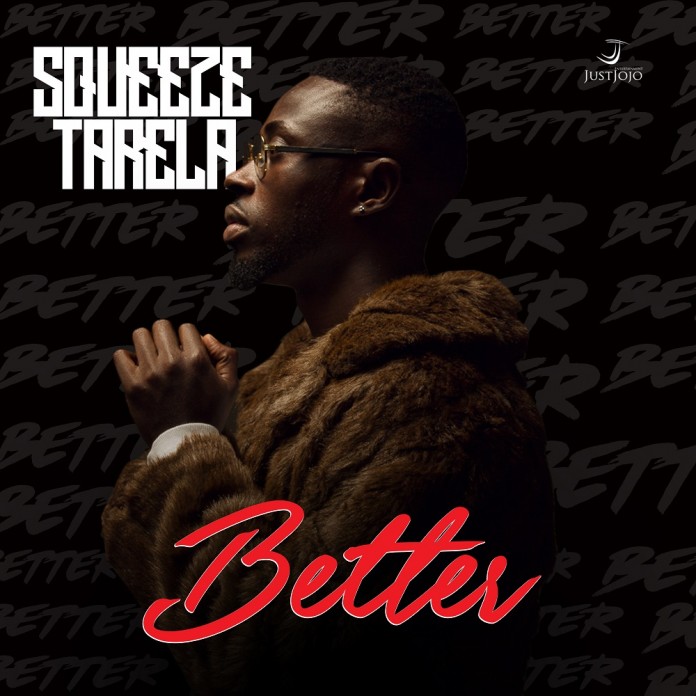 ?Touted as the next big thing in the African music-sphere; Squeeze Tarela hits a prayerful note in his new single titled “Better”.

The praised performer sings “You go go where your papa no go, go where your mama no go…” over a lush afro-pop instrumentation orchestrated by JayPaulBeatz and features guitar strings played by Fiokee. “Better” which arrives after previous singles “Hottest Thing” and “Bend”; sees Tarela show why he was monikered “record killa” by fans, as he strays in to seas of afro-pop, sails smoothly and conquer with this prosperity preaching number.

Tarela debuted the single with a live performance of the track at Hard Rock Cafe, Lagos accompanied by Africa’s premium band Alternate Sound on the 23rd of November 2016, to rave reviews. Already play-listed on numerous radio stations and fast becoming a fan favourite, “Better” which is available is sure set to cause a turmoil.