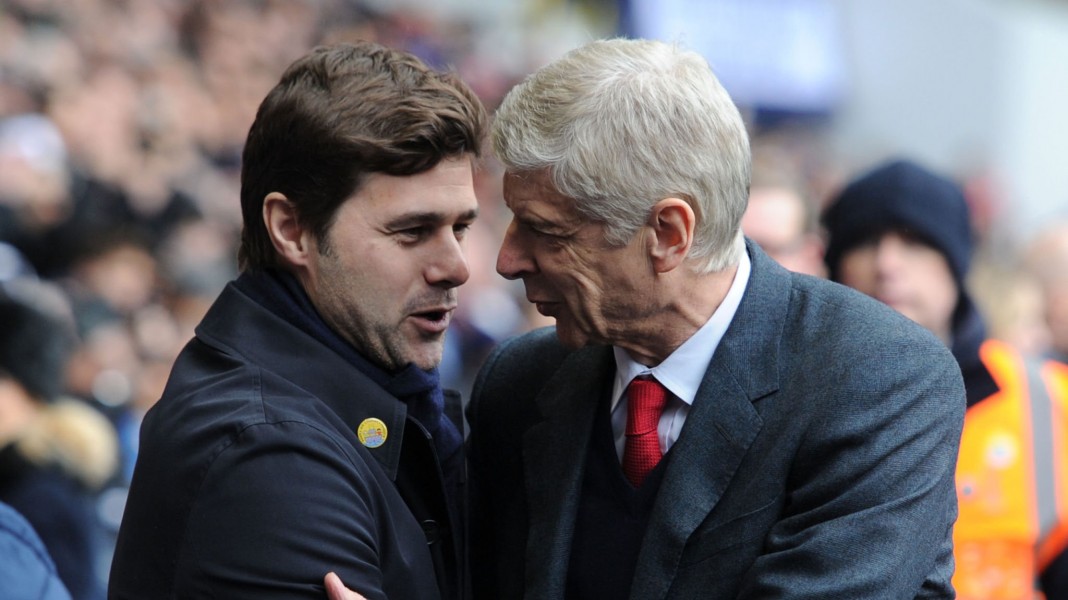 The Frenchman has also enjoyed great success against rivals Tottenham during his tenure, ensuring his side finished above their north London rivals for 20 consecutive campaigns, a run which ended last season.

Pochettino said: “He [Wenger] is a fantastic manager, I respect him a lot and admire him.

“Of course, if you see the history, Arsenal was above Tottenham in the last 20 years. He deserves a lot of credit for that.

“I admire him a lot, he is a very special manager.”

Ahead of Saturday’s game Wenger dismissed the idea his side are underdogs and Pochettino was in agreement, saying there is no favourite in a derby.

After 11 games this season Arsenal are four points adrift of third-placed Spurs, who under the management of Pochettino are unbeaten at the Emirates.

Pochettino said: “Arsenal is a great team. For me, there is not a favourite in this type of game.

“It is not important what level you arrive into the derby. The derby is special and anything can happen.”