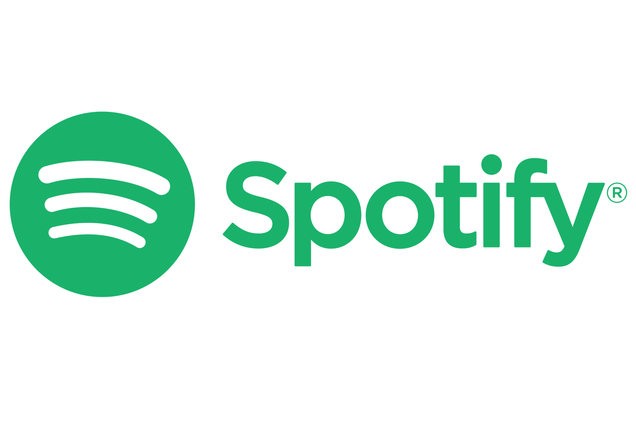 Music streaming leader Spotify has agreed to set up a $43.45 million fund to settle a potentially costly pair of US copyright lawsuits from artists, lawyers said Monday.

The move marks the latest effort by the Swedish company to turn the page on messy disputes as it considers a public listing amid the soaring growth of streaming.

The two had pursued class-action cases — meaning a mass of musicians could claim payouts — with Ferrick seeking $200 million and Lowery asking for $150 million.

The artists had accused Spotify, which boasts of offering instant access to 30 million songs, of recklessly putting music online without securing mechanical rights — the permission to reproduce copyrighted material — from the tracks’ composers.

Spotify and other streaming services pay royalties both to performers and songwriters — who are often lesser known and, for older and more obscure songs, more difficult to identify.

Under the settlement filing that needs to be approved by a federal judge in New York, Spotify would set up the $43.45 million fund to compensate songwriters for lack of licensing.

Spotify would also pay for streams of the tracks afterward — which the filing said would “easily total tens of millions of dollars in future royalties.”

Steven Sklaver, a Los Angeles-based lawyer who co-led the case, called the settlement especially significant as Spotify had already reached a deal last year with the National Music Publishers’ Association.

The association, which represents songwriters under major US publishers and was not involved in the class-action suit, secured around $21 million from Spotify.

Sklaver, a partner with the firm Susman Godfrey, estimated that hundreds of thousands of songwriters would qualify as part of the class seeking payment from Spotify.

But the national association has said that more than 96 percent of music publishers accepted last year’s deal. They are ineligible for the latest settlement — meaning much bigger payouts for indie artists such as Lowery and Ferrick who held out.

Spotify did not respond to a request for comment on the settlement.

The company, which as a private company does not need to disclose financial figures, was estimated to be worth more than $8 billion in 2015 when it secured investors’ financing.

That figure is likely to have risen sharply with the rapid growth of streaming and Spotify, which said in March that it had more than 50 million paying subscribers.