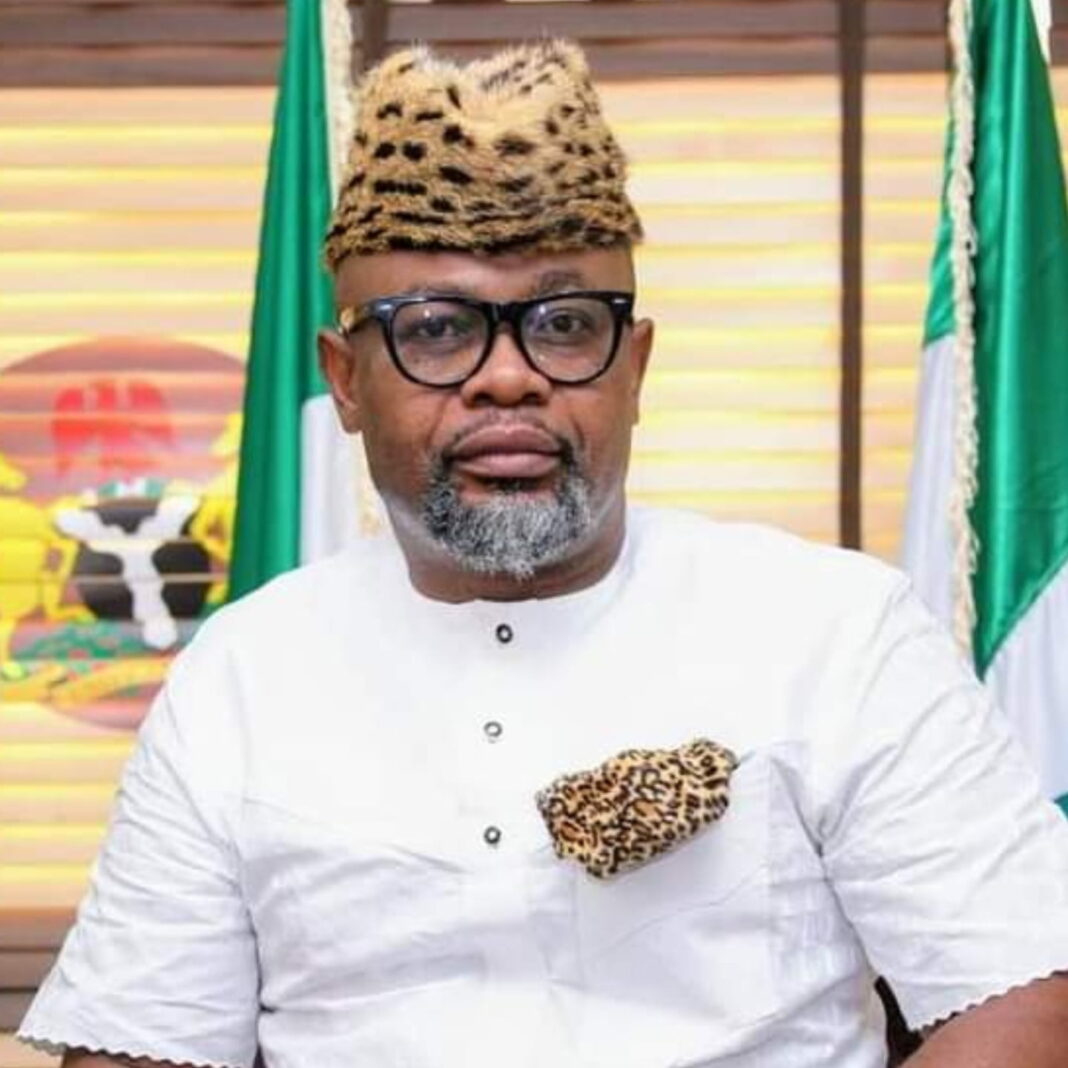 A Nigeria Football Federation (NFF) Board member representing the South-South, Rt. Hon. Nse Essien has attributed the dwindling performance of Nigeria’s Super Eagles in all competitions in the recent times to sports politics.

Essien in an interview with journalists in Uyo over the weekend said there was the need for effective football reforms in Nigeria.

He also identified poor refereeing/officiating as hampering the growth of the Nigeria Professional Football League (NPFL) and assured that the calendar for the Federation Cup, would be harmonized to be in tune with the NPFL.

The Board member wondered why countries like Ethiopia and Zambia would have their leagues on television and Nigeria, with a population of over 200 million people is not on TV, describing the situation as a challenge to the country.

His words, “This is a challenge not just to the NFF, but the entire country. I have also seen a situation where the league is haphazardly run, we need to be in competition with other leagues in Africa.

“The league must have its own timeline from beginning, and it must end well. We don’t want a situation where the league will be stopped abruptly because of sponsorship issues, finances and so on. Finance is a major challenge, but then, with the right attitude and zeal, we can have sponsorship that will be able to carry the league.

“We are looking at a situation where the Federation Cup will run simultaneously with the League, and not a situation where clubs are given slots underservedly, to go and represent Africa, which is not the best for us. The teams that have wining capacities should be the team that should represent Nigeria in Africa.

“Refereeing is a big aspect of the game that must be looked into. Football can only be enjoyed when the officiating is effective, it shouldn’t be winning at all cost. When champions emerge; there should be true champions, and the referees must help us, and it is very important, you can’t spend so much and be frustrated by the referees.”

He also pledged readiness to work with the new NFF president, Ibrahim Gusau and the NFF Board to fix the game in order to restore the hope and confidence of the fans to the league.

“The president has the experience in football. He is open to suggestions and advice, he is not a one man show. So far, when we had our inaugural meeting, he harnessed all contributions from every member and anything we collectively agreed, is what he will do. So, there is no cabal as I have seen in the NFA,” he noted.