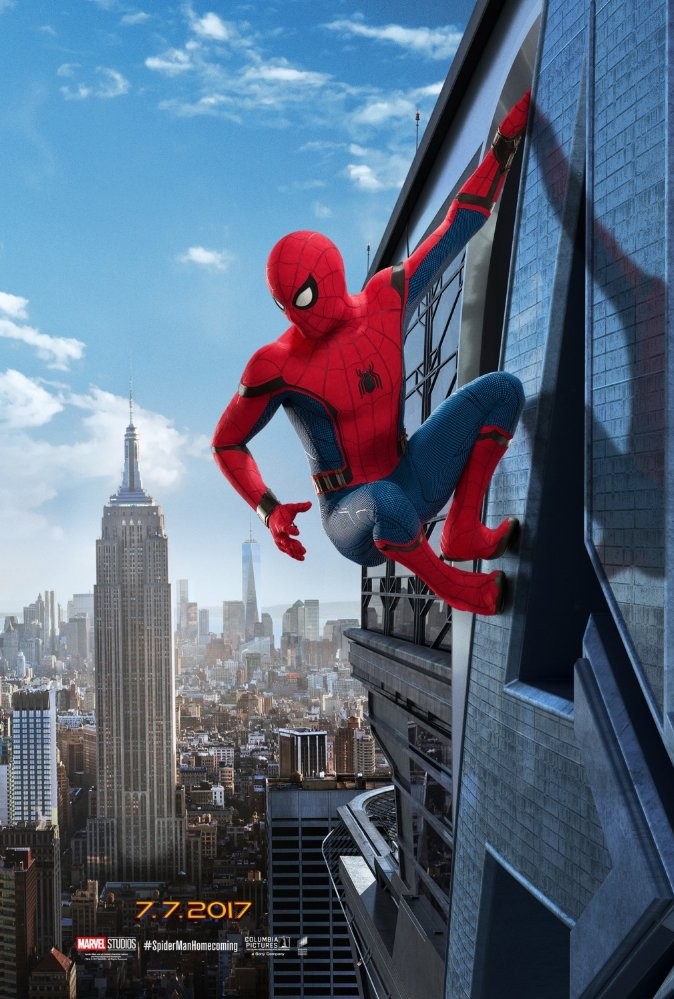 Chris McKenna and Erik Sommers, the screenwriters behind the Spider-Man: Homecoming movie, will be back to write the sequel. The duo is in the final negotiations with the Sony Pictures/Marvel Studios.

Homecoming turned out to be a major hit with the audience, critics and comic book fans. Its earnings overpassed $319 million at the domestic box office and $737 million worldwide.

The untold truth of RiceGum

How to tie the Nigerian bridal gele