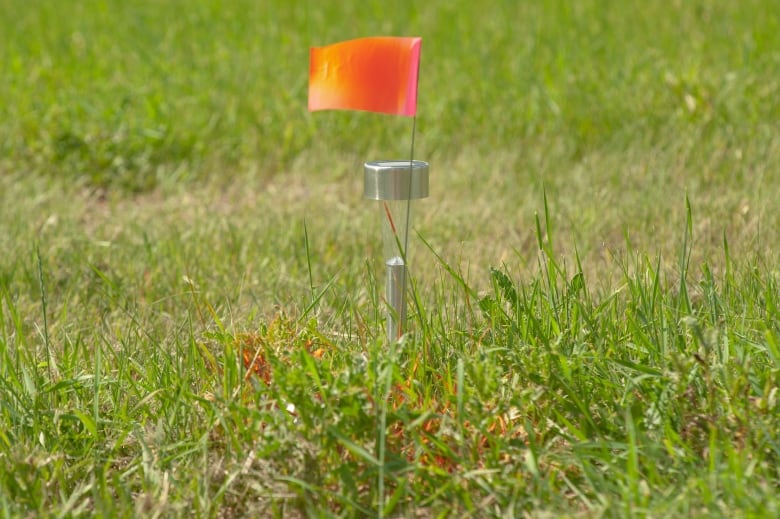 An independent official appointed to help communities investigate unmarked graves at former residential school sites says she is exploring the idea of whether a special tribunal should prosecute or investigate related crimes.

Kimberly Murray, whom the federal government named as a special interlocutor on the file in June, says that questions of justice are arising often in her conversations with Indigenous communities and survivors.

Murray is a former executive director of the Truth and Reconciliation Commission of Canada, which spent seven years investigating the residential school system.

The creation of the independent office she now leads was spurred by announcements from First Nations last year that ground-penetrating radar technology had detected the presence of what are believed to be hundreds of unmarked graves near where residential schools once operated.

As of May, government statistics showed that at least 1,685 such graves had been reported across nine sites.

The findings touched off a reckoning about the ongoing impacts of residential schools and raised questions of accountability around the deaths and disappearances of Indigenous children who were forced to attend the government-funded, church-run institutions.

“I am not thinking that the current justice system in Canada is capable of doing this type of investigation and prosecution,” Murray, who is Kanien’kehá:ka of Kanesatake, Que., said in an interview Thursday.

“And so, what’s the right answer?”

She said reports from the Truth and Reconciliation Commission document the history of distrust Indigenous communities have toward the justice system, so she is considering looking to international experts to get their advice.

“How do we prosecute entities for any wrongdoing that happened?” she asked.

“Is there a possibility for an ad hoc tribunal of some sort to do this?”

Advocates including the Native Women’s Association of Canada and the federal New Democrats have suggested appointing a special prosecutor.

Justice officials explored the feasibility of doing so last year, according to a heavily redacted briefing note that was recently released to The Canadian Press through access-to-information legislation.

In January, federal officials advised they did not think it would be possible to appoint a prosecutor — but left the door open for the special interlocutor, who had not yet been appointed, to say otherwise.

“As the Department of Justice has advised, the appointment of an independent federal ‘special prosecutor’ is not feasible within the current legislative framework, because of jurisdictional considerations,” read a separate briefing note, also obtained by The Canadian Press through freedom of information laws.

“The special interlocutor’s mandate could include hearing the views of communities, families and survivors on what their expectations are when it comes to prosecutions and consider recommendations for a new legislated framework if a special prosecutor at the federal level is needed.”

Both the Assembly of Manitoba Chiefs and Assembly of First Nations have said there needs to be an independent investigation into crimes that happened at residential schools, with the latter looking to the United Nations Human Rights Council and the International Criminal Court.

While making policy recommendations is a major part of Murray’s mandate, she said she has spent much of her time meeting with different communities, hosting gatherings and helping residential school survivors with their search for records.

“I had survivor contact me and say, ‘I don’t know where I was,”‘ she said.

‘I don’t know if I was in an Indian residential school, I don’t know if was in a sanatorium. All I know is I was taken away from a remote fly-in community and taken to southern Ontario. Can you find me?'”

Murray has a two-year term, and a progress report on her office’s work so far is expected to be released next week.