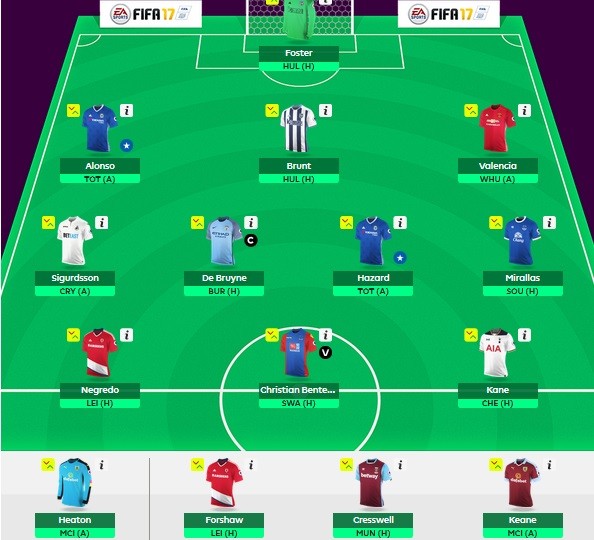 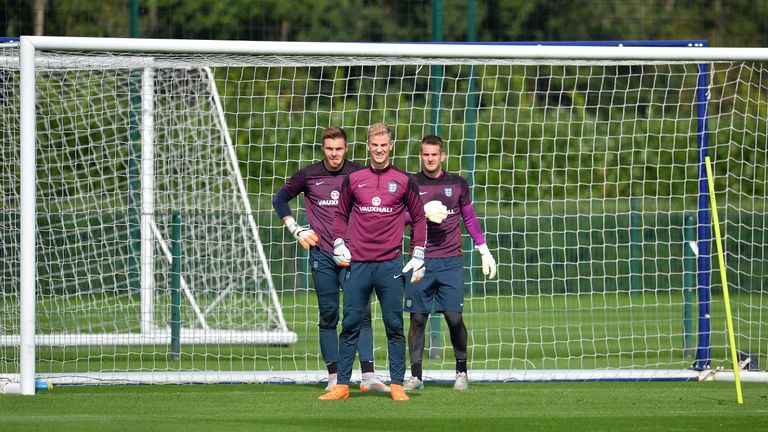 Gareth Southgate has backed Joe Hart to find a top club but confirmed another England goalkeeper will play against France.

Hart, who has 71 caps for England, received criticism for letting in two late free-kicks in Saturday’s World Cup Qualifier against Scotland on Saturday, forcing a last-ditch Harry Kane equaliser to earn a 2-2 draw.

Southgate would not put the blame on Hart, though, whose club future remains uncertain following a season-long loan at Torino and the player’s own admission he has not received offers away from Manchester City as yet.

“He’s had an important experience going abroad and playing. For me, around the camp, all season his contribution has been really high and without his save in Slovenia we’d be worse off in the group as well.

“He’s shown great leadership. I think he’s been much more composed before matches – that’s been a noticeable shift.”

Southgate revealed his intention was always to make changes for Tuesday’s friendly against France, but with Stoke goalkeeper Jack Butland back in the picture following a long injury lay-off, the England boss has a selection headache with Fraser Forster and Tom Heaton also providing options between the sticks.

“I’m not sure yet,” Southgate said when asked if he would have a look at Butland.

“Obviously he’s only had four or five games back, so we’re going to have a think about exactly how we want to approach that game. We will make some changes, for sure.”

Hart: City won’t price me out

Joe Hart does not believe Manchester City will price him out a permanent exit this summer.

England’s strength in depth in the goalkeeping department is certainly improving and Southgate knows England can ill-afford to go into next summer’s World Cup without options across the squad.

“Who knows when we get to next summer, who’s fit and who’s available,” he said. “I’ve seen us and been involved in tournaments where the key player or the critical player has gone not fully fit.

“We can’t just be a team that just relies on one or two players. We’ve had a couple of players that aren’t with us for this camp.

“It’s the first time we’ve been able to pick Harry (Kane). We missed Dele (Alli) for a few games.

“So we’ve got to be a squad, have strength in depth, and we’ve got to have competition for places. That will push the players to perform at a higher level.”