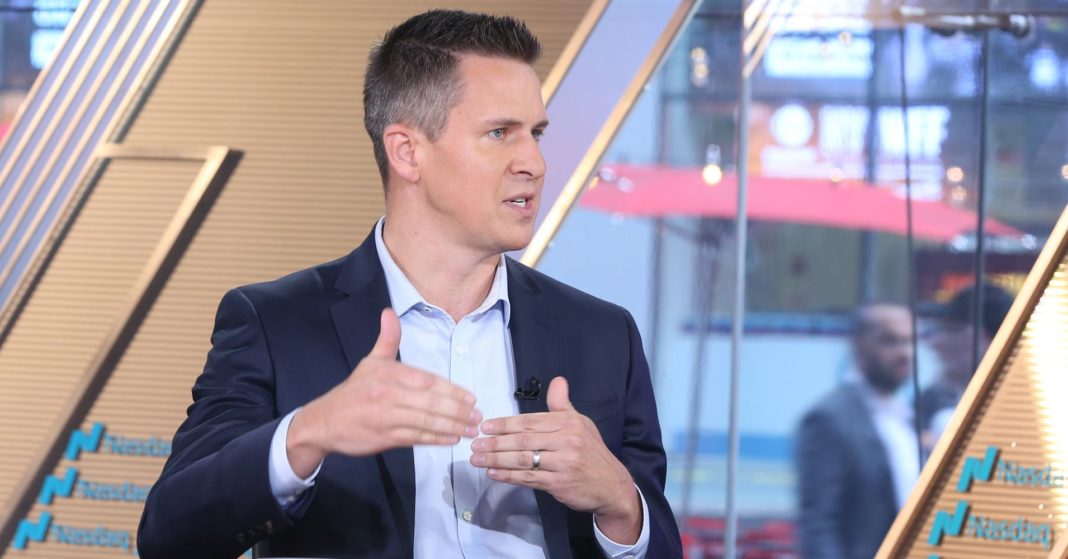 Sonos stock fell as much as 13 percent in extended hours, nearly erasing a trading-day gain of 13 percent, after the company reported earnings for the third quarter of its 2018 fiscal year, which ended on June 30. The company will hold a conference call with analysts at 5 p.m. Eastern time.

Here’s how the company did its its first earnings report:

Revenue was down 6 percent year over year, according to a statement.

The company also provided guidance for its full 2018 fiscal year. It’s expecting to report $1.09 to $1.11 billion in revenue for that period. The FactSet analyst consensus was $1.11 billion.

Sonos went public last month. Shares are up 32 percent from their initial price of $16.