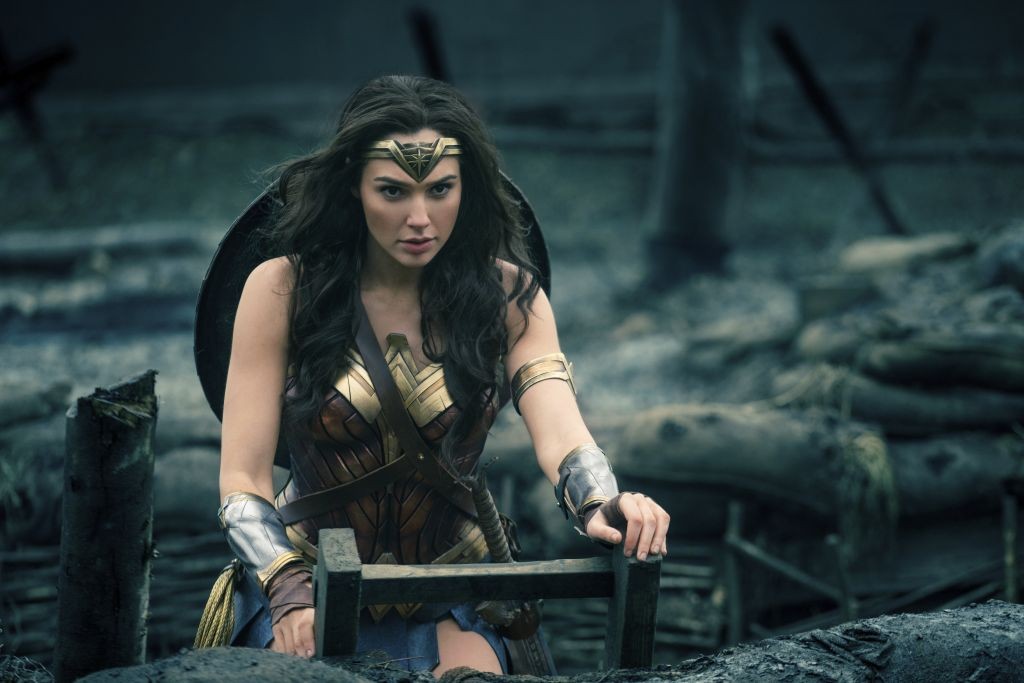 Alamo Drafthouse is not a typical corporate movie chain. For a horror movie screening this week, it gave its patrons gas masks and took them by school bus out into the woods. Last night it showed the latest Pirates of the Caribbean flick on a boat. Its queer film series is called Homo Arigato.

So when the Drafthouse announced this week that to celebrate the release of Wonder Woman, it was going to offer a women-only screening at its downtown Austin location, it didn’t sound all that edgy:

“The most iconic superheroine in comic book history finally has her own movie, and what better way to celebrate than with an all-female screening?

“Apologies, gentlemen, but we’re embracing our girl power and saying ‘No Guys Allowed’ for one special night at the Alamo Ritz. And when we say ‘People Who Identify As Women Only,’ we mean it. Everyone working at this screening — venue staff, projectionist, and culinary team — will be female.

“So lasso your geeky girlfriends together and grab your tickets to this celebration of one of the most enduring and inspiring characters ever created.”

Well, this may or may not surprise you, but some men did not like this one bit.

“I hope someone sues this is discrimination based on sex,” tweeted one.

“Er, isn’t this kinda inherently sexist? Not to mention the fact that the legality is questionable given the Civil Rights Act…” wrote another.

And the comments on the Drafthouse’s Facebook page rolled in — as did the theater’s cheerful replies.

The Drafthouse responded by adding a second women-only screening — which, like the first, quickly sold out.

Other women-only public spaces have made the headlines in recent years. Cities including Mexico City, Tokyo, and Delhi have women-only subway cars. In 2011, Istanbul’s Fenerbahce soccer club played a game before a crowd of 41,000 women and children only; men were banned as punishment for fans’ unruly behavior.

The screening isn’t the only unusual event on display here: witness also the rare sight of a company’s social media manager earning plaudits.

The Alamo has a history of wearing its attitude on its sleeve tattoo.

A few years ago, a woman left an angry, perhaps drunken, voicemail for the theater, complaining that she had been kicked out for using her phone during a movie. The theater incorporated her profanity-riddled message into one of its legendary no-talking PSAs it shows before movies.

The late Texas Gov. Ann Richards was a frequent visitor to the Drafthouse in Austin, and the star of its greatest-ever ‘Don’t Talk’ PSA.