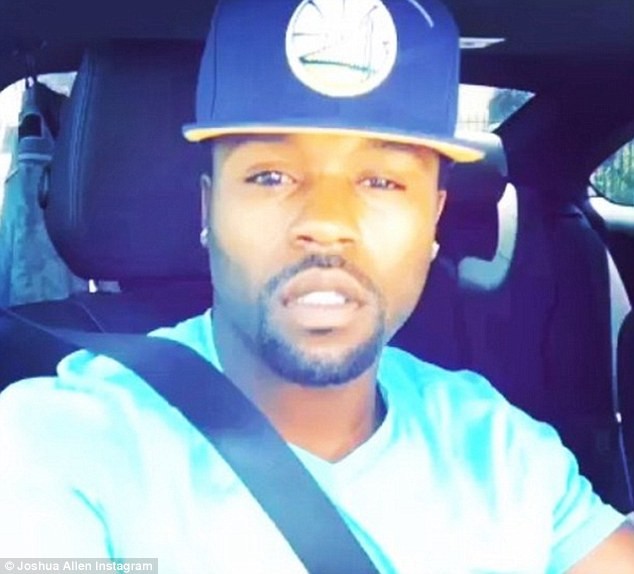 ‘SYTYCD’ Winner Sentenced to 1 Year Behind Bars … for Attacking GF 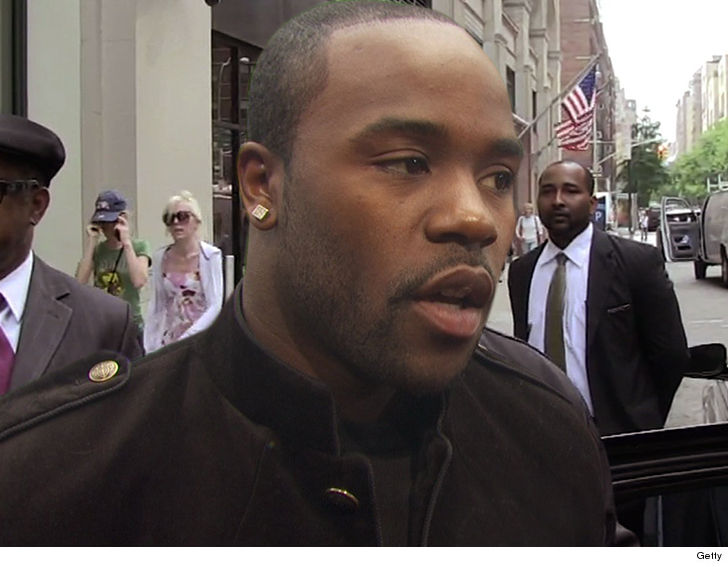 Joshua Allen — the Season 4 winner of “So You Think You Can Dance” — was sentenced to 1 year behind bars for attacking his girlfriend … TMZ has learned.

Allen pled no contest Thursday to felony domestic violence and felony assault with a deadly weapon. He was then taken directly to jail. Allen wept in court after he was sentenced.

He also got 5 years probation and was ordered to complete 52 weeks of domestic violence classes. He can’t go near the victim for a next decade.

TMZ broke the story … Allen went after his gf back in June and chased her into a coffee shop. When a woman tried stepping in, Allen allegedly threw a glass vase at her and trashed the shop before bystanders took him down.