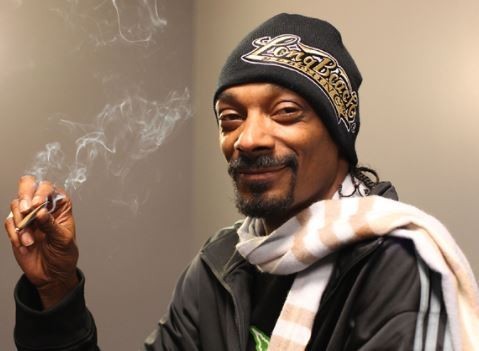 American rapper, Snoop Dogg and his company Casa Verde Capital are looking to invest in the ancillary cannabis industry. While Snoop will not be investing in dispensaries or any business focused on the actual process of growing weed, he has already invested in eight companies that support the picks and shovels specially produced for marijuana growing.

The $45 million fund marks one of the largest in the cannabis industry, with Casa Verde Capital raising much of the cash last year. Snoop is reportedly unwilling to invest any less than $1 million per company as he maintains a view that the industry will be among the most compelling of this generation.

The cannabis industry has grown steadily over the last decade and with more states legalizing the plant, the business will only continue to widen. Snoop’s firm has previously invested in companies like Eaze, a delivery service and two marijuana-centric tech companies, Leaflink and Greenbits.

Karan Wadhera, the managing director of Casa Verde Capital, has implied that they are looking to the future with their investments, saying, “We’re more interested in companies that are building functions for the long term because those short-term solutions won’t be relevant once we’re in a federally legal environment.”

Snoop Dogg has always been one of the biggest endorsers of marijuana, known as likely the biggest stoner in the rap game. The extent of his investments is grandiose but to be expected from a man so passionate about the plant.