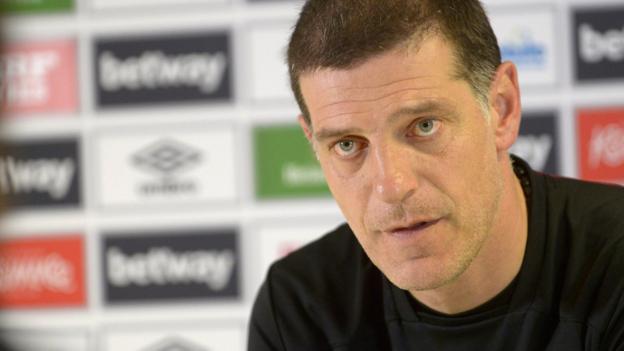 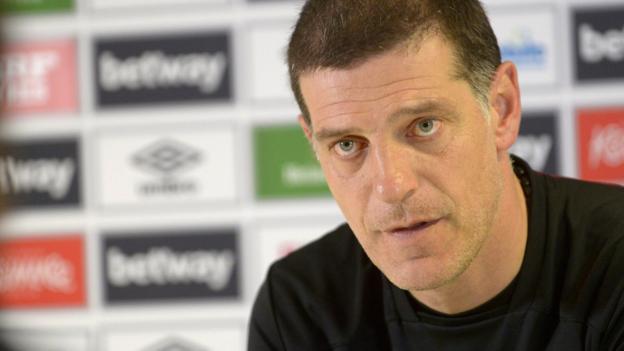 West Bromwich Albion spoke to former West Ham boss Slaven Bilic on Tuesday as their search for a successor to Darren Moore as head coach continues.

But West Brom are attracted to the former centre-half because of his two-year spell with the Hammers, although he was sacked in November 2017.

Moore was dismissed on 9 March with West Brom fourth in the Championship.

Bilic managed Croatia for six years from 2006, leading them to the quarter-finals of Euro 2008.

Sheffield United’s Chris Wilder remains on West Brom’s radar after the club’s hierarchy – led by chief executive Mark Jenkins and technical director Luke Dowling – were made aware of discontent behind the scenes at Bramall Lane.

West Brom have already ruled out Lincoln City boss Danny Cowley while Jimmy Shan, who led the club into the Championship play-offs, will not get the job full-time.