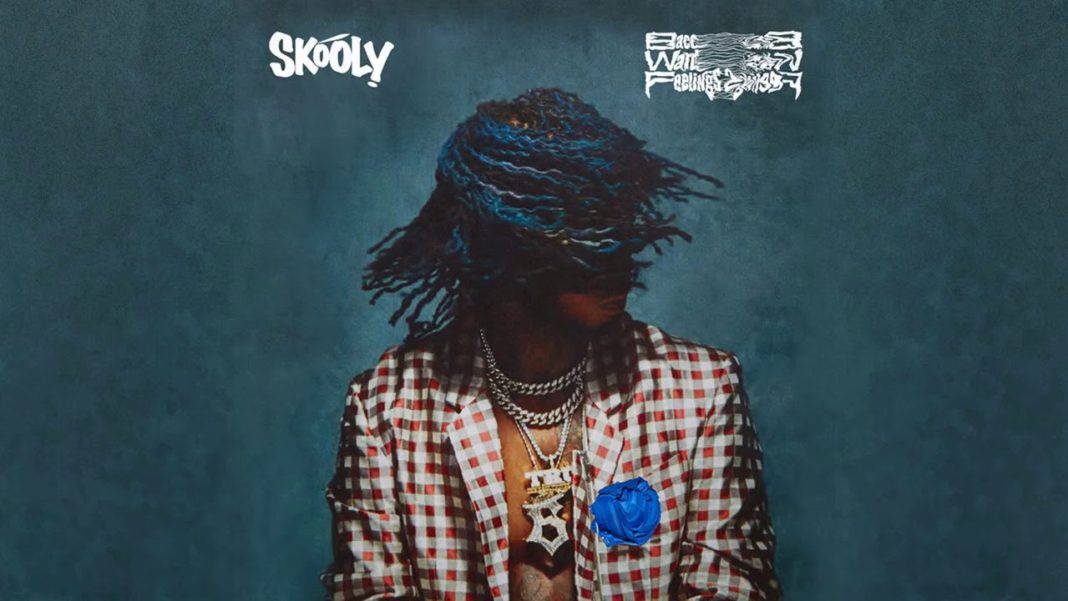 Skooly has always excelled in making bright, shiny pop-rap songs, and “Basic” is a reminder of that fact. The Dun Deal-produced track comes early in the rapper’s new project “BAcCWArdFeELiNgS,” and features a stuttering key line that challenges the rapper to come up with an inventively catchy hook. Dun Deal later adds some satisfying details including some soft focus synth sounds, and, as he loves to do, a guitar line. Meanwhile, Skooly sounds confident as ever in his own lane, proving that he’s a songwriter that deserves attention in 2017. 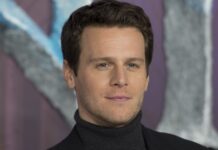 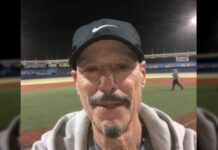