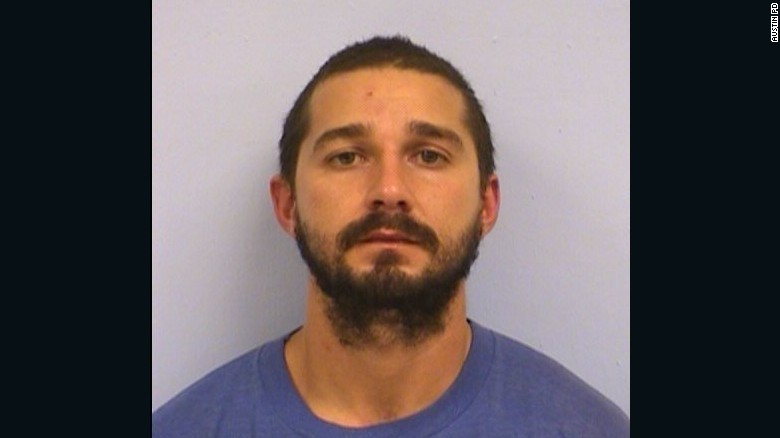 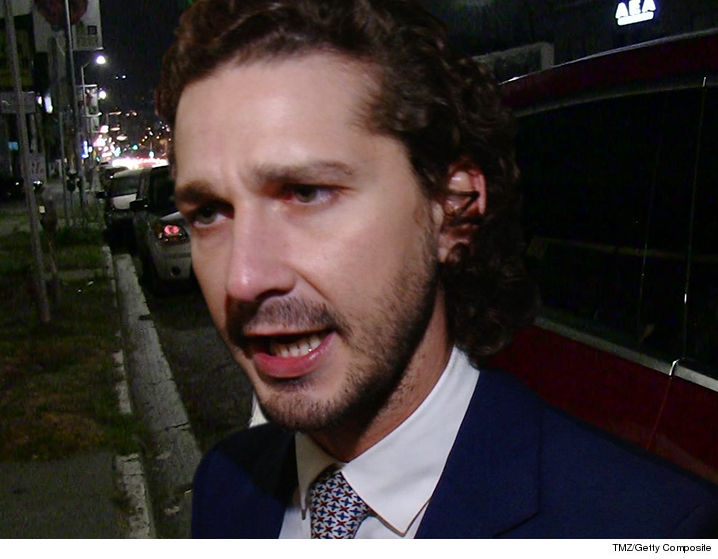 Shia LaBeouf has been arrested in Georgia for being wasted and losing control of himself … TMZ has learned.

Shia was taken into custody at 4 A.M. Saturday morning.  He was booked for disorderly conduct, obstruction and public drunkenness.  At the time of this post Shia is still in custody. 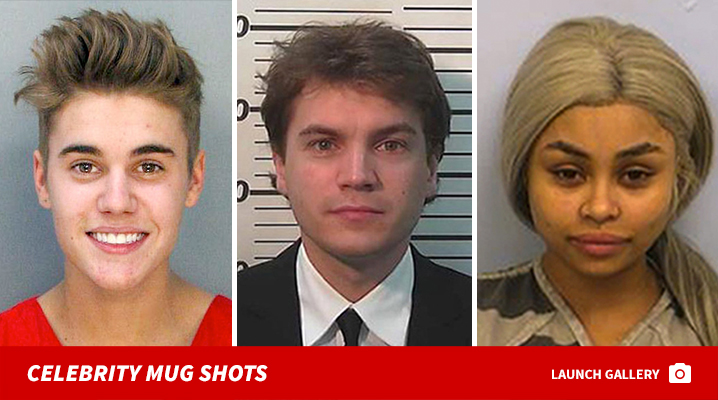