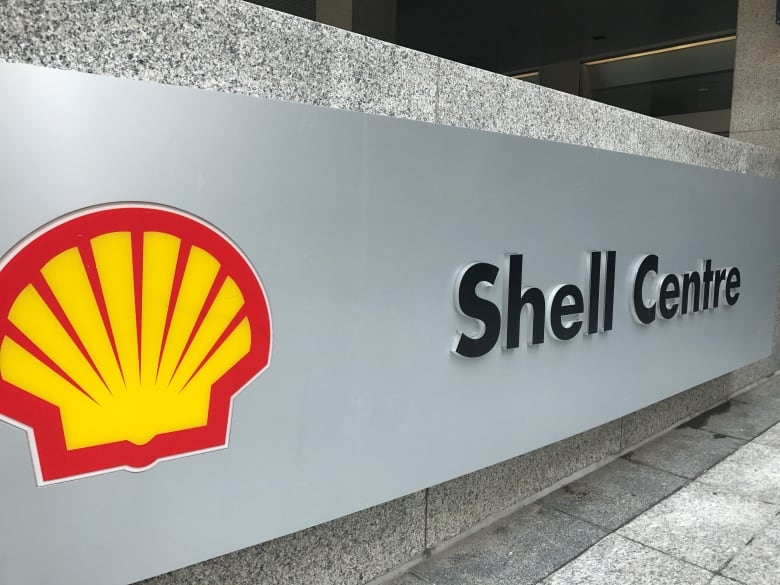 Shell’s position on climate change is different than about half of the trade associations it’s a part of around the world, including the Canadian Association of Petroleum Producers (CAPP).

The first-of-its-kind report comes a day after the federal carbon tax took effect in four provinces that don’t have their own carbon tax programs.

In addition, a report this week by government scientists said Canada is, on average, experiencing warming at twice the rate of the rest of the world, with Northern Canada heating up at almost three times the global average.

“The publication of this report is a first step to greater transparency around our activities in this area,” Shell said in the report released Tuesday morning.

“Shell’s investors, and more broadly civil society, must be confident that we engage constructively with others on climate change.”

Shell said it is pulling out of the American Fuel and Petrochemical Manufacturers because its climate policies are too misaligned with the company. Shell might also leave nine other trade groups, including CAPP, if further changes aren’t made.

“We will continue to engage further with these industry associations to promote climate-related policies that support the goal of the Paris Agreement,” states the report. 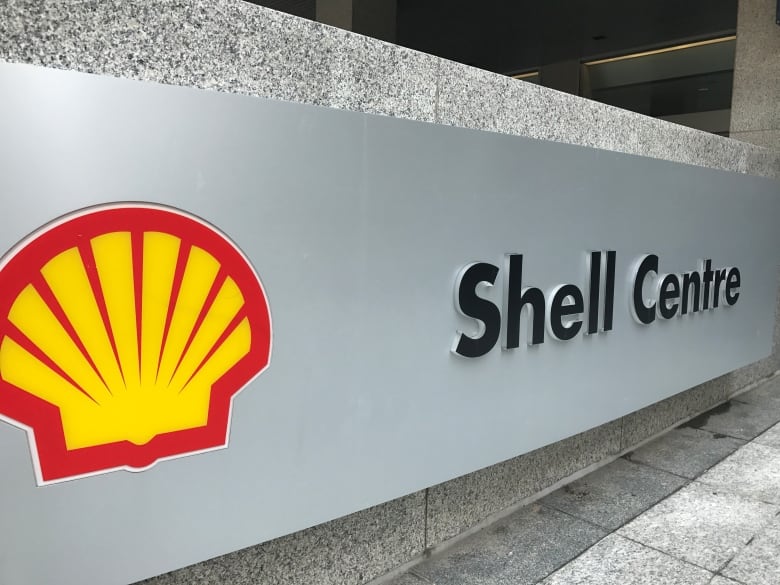 Shell Canada has sold most of its oilsands assets while investing heavily in natural gas. (David Bell/CBC)

CAPP represents more than 60 energy companies that produce about 80 per cent of the country’s oil and gas.

“CAPP would be wise to look at what a company like Shell is saying. Shell is saying that they actually want to embrace regulation, and that means taking on a carbon tax,” said Warren Mabee, director of the Institute for Energy and Environmental Policy at Queen’s University.

“It means understanding that a price on carbon might not be the worst thing for their business.”

If Canada wants to attract more foreign investment back to the oilsands, Mabee said this move suggests that more regulation might actually help this cause.

“Shell is looking at how it can still thrive in a low carbon world. Most oil companies aren’t there yet.”

Shell said it shares some positions with CAPP, including policy to develop low-carbon technology, the importance of natural gas and the need to manage methane emissions.

“Shell has found some differences in climate-related policy positions with CAPP, such as our public support for carbon pricing, and instances where our positions have diverged on specific climate policies,” the report said.

“Taking into account the broader value of our membership, we remain a committed member of CAPP. We will continue to engage with the association and closely monitor our alignment on climate-related topics.”

Shell is based in the Netherlands, and its Canadian headquarters are in Calgary.

Shell sold the majority of its oilsands facilities in Alberta for $12.74-billion to Canadian Natural Resources in 2017. The company still has a stake in the oilsands while also having natural gas, oil, refining and other operations in the province. Shell also leads the consortium of companies behind LNG Canada, which is building Canada’s first liquefied natural gas export facility on B.C.’s coast.

Neither Shell Canada nor CAPP responded to interview requests.