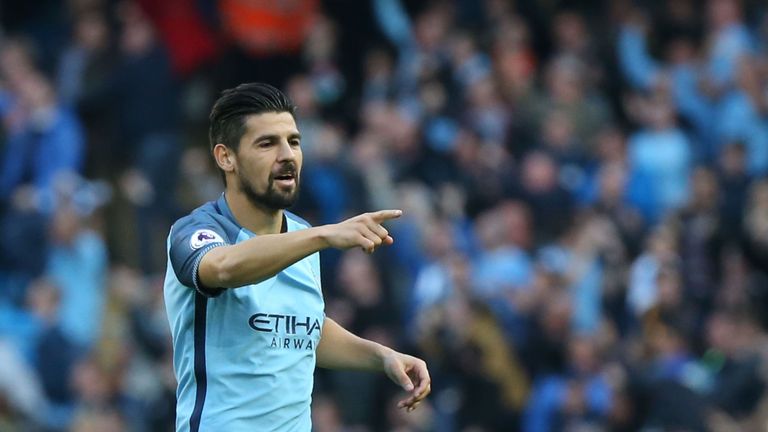 Nolito is set to leave Manchester City, with Sevilla leading a string of La Liga clubs hoping to take the unsettled forward back to Spain.

The 30-year-old says his daughter “looks like she has been living in a cave” because of England’s dark, grey weather and he is desperate to win back his place in the Spain squad ahead of the 2018 World Cup.

Sky sources understand Sevilla want a loan deal for Nolito but City will only entertain permanent offers for a player they value at around £12m. 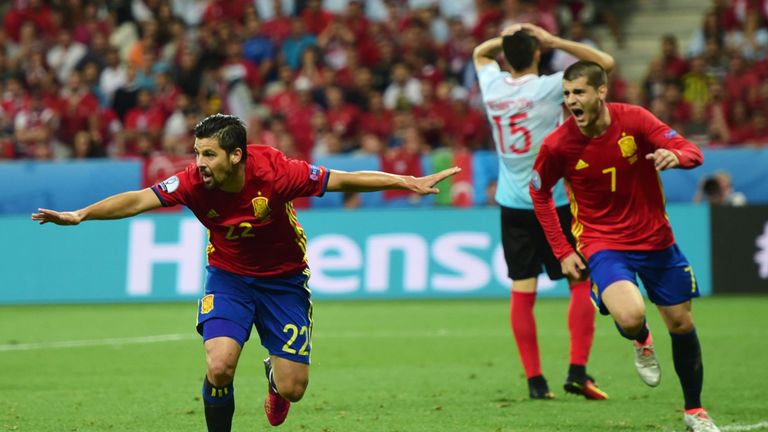 Nolito has been pictured speaking to Sevilla’s new sporting director Oscar Arias, which he claims was by chance in an interview with Spanish radio station El Transistor.

He said: “I am under the contract, so the club will decide, but I want to leave. I haven’t played in six months. I will do everything possible to make Spain’s World Cup squad.

“I have learnt very little English. It’s very hard. Just ‘tomorrow’, ‘good morning’, ‘good afternoon’ and a little more. My daughter’s face has changed colour – it looks like she’s been living in a cave.

“[The Arias meeting?] I was just casually shopping for clothes for my wife in Seville. I went to get a coffee and bumped into Sevilla’s director of football casually.”

Nolito has scored just four goals for City and has not started a Premier League match this year since joining from Celta Vigo 11 months ago for £13.8m.