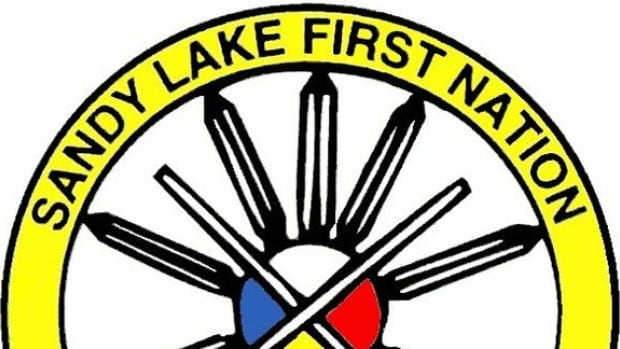 A house fire Friday in Sandy Lake, a remote First Nation in northwestern Ontario, is believed to have claimed the lives of several children, Nishnawbe Aski Nation says.

Nishnawbe Aski Nation, which represents 49 First Nations in the province’s north, issued a news release saying the fire occurred in the early-morning hours.

The northwest crime unit of Nishnawbe Aski Police Services is investigating. They’re being helped by Ontario’s Office of the Fire Marshal and the Ontario Provincial Police identification unit — both were sent to Sandy Lake on Friday morning.

Police would not say how many died or ages, adding it was too early to confirm that information.

“This tragedy comes as a tremendous shock, and words cannot express the grief that we share with the family and community,” said NAN Deputy Grand Chief Bobby Narcisse in a statement.

“We are in touch with leadership, and have assured chief and council that we will help ensure that they receive the supports they need as quickly as possible.

“Chii-miigwetch to the first responders and other community members who braved extreme cold for hours. We have heard that their efforts were nothing short of heroic,” Narcisse said in expressing thanks.

Condolences, thoughts and prayers for Sandy Lake have been shared on social media.

Indigenous Services Minister Patty Hajdu tweeted, “I am absolutely heartbroken to learn of the deaths of three children in Sandy Lake First Nation due to a recent house fire. This will be an extremely difficult time for the community as they mourn the loss of these young people.”