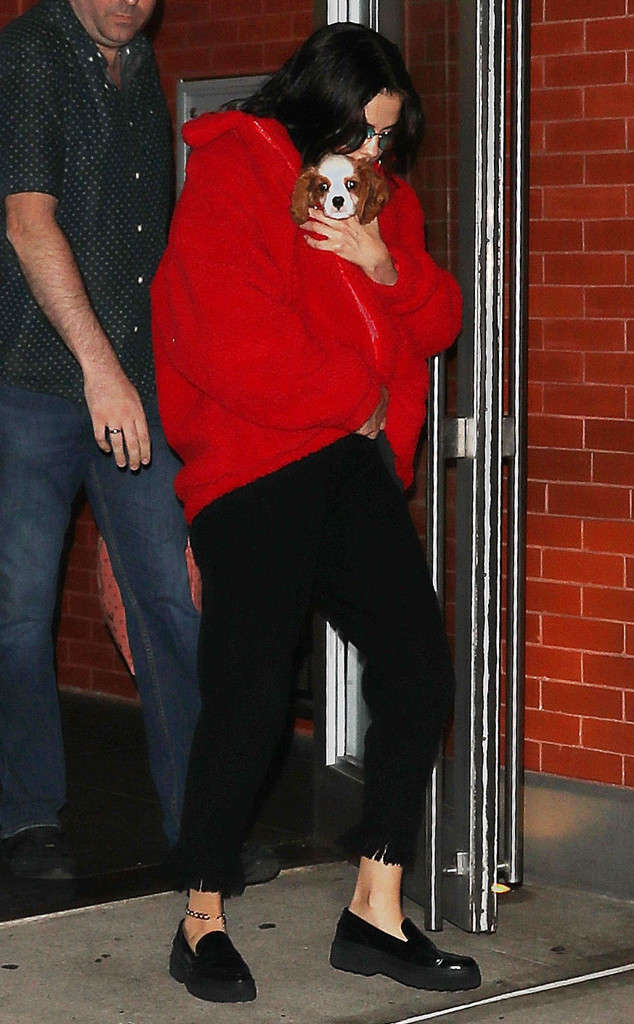 Selena Gomez isn’t just turning to her friends and boyfriend The Weeknd for support after her kidney transplant—a new furry friend is there for all the cuddles.

The 25-year-old singer stepped out in New York City Friday with a Cavalier King Charles Spaniel puppy. Selena wore a red hoodie and fringed black sweatpants. It marked one of her first public appearances since she revealed a day earlier that she had undergone a kidney transplant due to her lupus.

E! News had learned that the singer had her surgery a couple of months ago. She has been photographed out and about several times since then, including with The Weeknd, who she has been dating for several months. 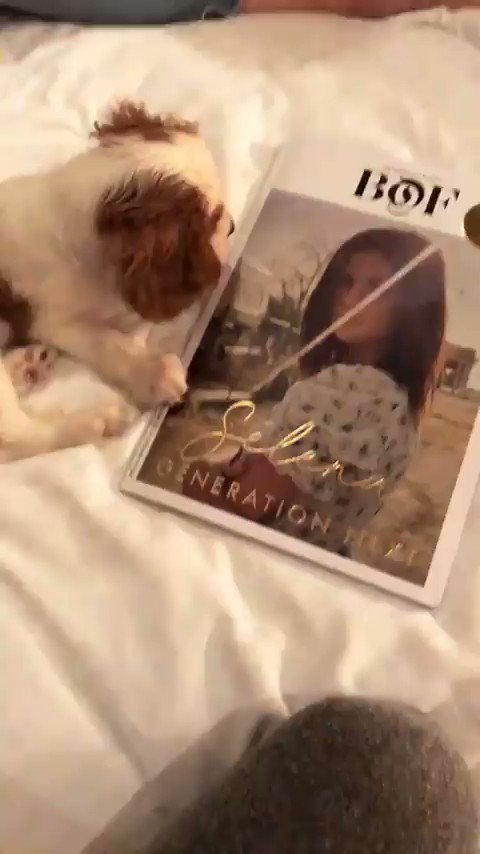 Selena having fun with her new puppy, video from Selena’s Instagram Story http://armyofselenagomez.com/news/40935/

Twitter Ads info and privacy
Earlier this month, Selena and The Weekend were photographed at a pet store in New York City, with the singer playing with a puppy identical to the one she carried Friday. Days later, her assistant was seen holding a puppy en route to the singer’s home. In recent days, Selena and the Weeknd both shared pics and videos of the puppy on Instagram Stories.
Selena said in 2015 she that she has been battling lupus and had undergone chemotherapy. The autoimmune and inflammatory disease is incurable and while it can be managed with medication, it can also cause kidney failure. 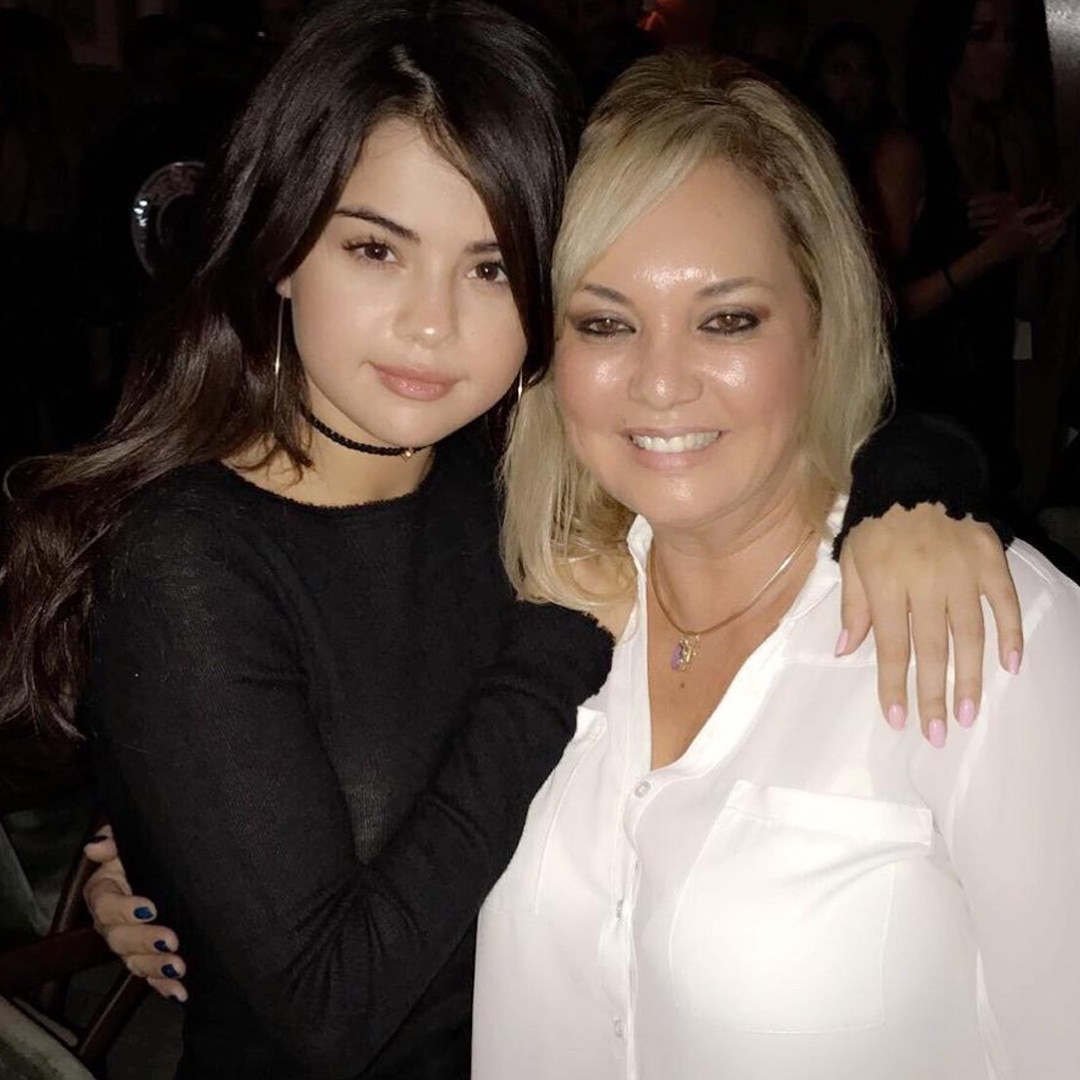 On Friday, Lady Gaga, who is currently dealing with her own health issues, tweeted her support to Selena, writing, “Prayers & love to @selenagomez you are a warrior princess. What an inspiration.”
Kesha later expressed her support for both fellow singers, writing on Instagram, “My heart is with @selenagomez and @ladygaga. We’re all human & need self care. i hope both these icons heal safe & feel good. such wonderful role models for being so honest with a very critical world.”
Sponsored Stories