Sean Spicer Turns Down ‘Dancing with the Stars’ 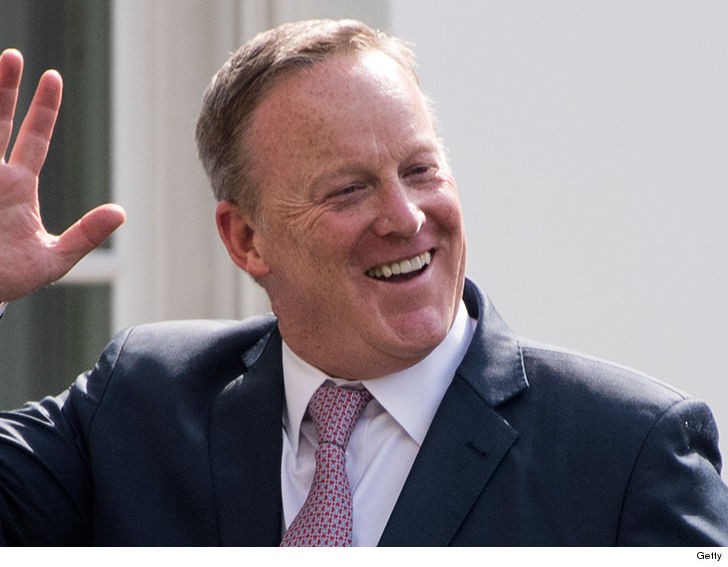 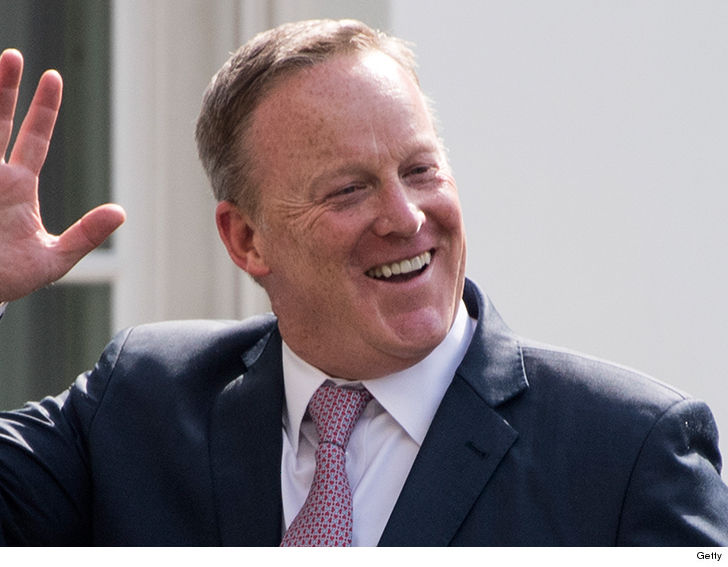 Sean Spicer will NOT be bringing his dancing talents — or lack thereof — to the “Dancing with the Stars” ballroom … TMZ has learned.

Sources close to Spicer tell us the former White House Press Secretary was flattered by the opportunity, but because he believes he’ll have an “overwhelming number of commitments in the Fall,” he declined the offer.

As for whether Spicey had the skills to truly compete on ‘DWTS’ — our source said, “He’s not a good dancer.”

That hasn’t stopped plenty of other celebrities, but we’re told Sean just didn’t think he had the time it would require. So, no D.C. two-stepping on ‘DWTS’ this season.